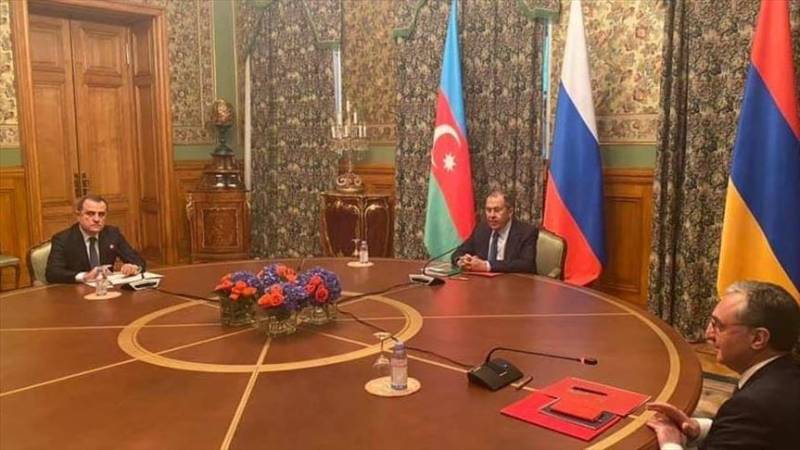 MOSCOW – Bringing weeks’ long war to a halt temporarily, Azerbaijan and Armenia have agreed to a ceasefire in order to exchange prisoners and bodies of those killed during clashes in Nagorno-Karabakh region.

Both parties reached the agreement, which is starting from today, after long talks held in Moscow with mediation from Russian Foreign Minister Sergei Lavrov.

The top diplomat of Russian also said that Azerbaijan and Armenia have also agreed to initiate talks for the settlement of the conflict and lasting solution to the dispute over the region.

The mountainous region under the international law belongs to Azerbaijan but it separated in a war and controlled by ethnic Armenians.

The conflict between the two countries, which started on Sept. 27, is the latest flare-up in an ongoing dispute over the mountainous enclave in the South Caucasus.