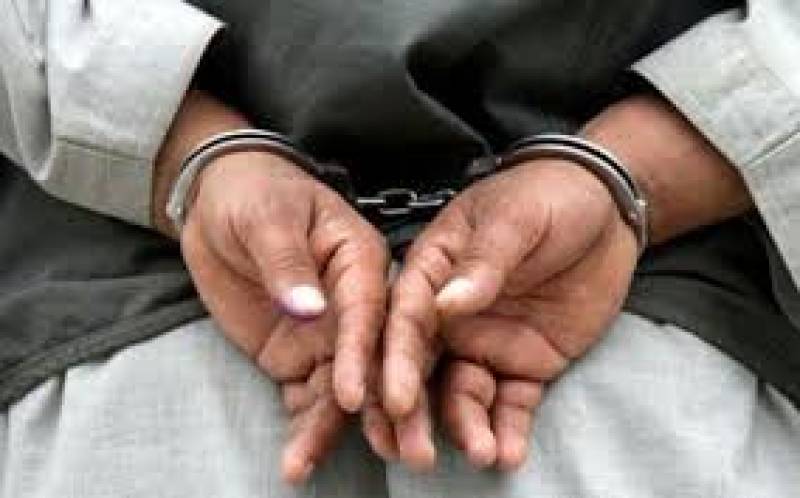 CHARSADDA - Khyber Pakthunkhwa (KP) police on Saturday arrested a suspect, who has confessed his crime of kidnapping, raping and killing two and a half years old Zainab from Charsadda.

The suspect was reported to be around 45 to 50 years old man, belonged to the same area from where the baby girl was kidnapped, however, the police did not disclose his picture and kept his name and details secret.

The picture of innocent child girl lying dead on surface of a nearby ground in Peshawar created storm on social media.

Zainab, 2 and half-year old girl, who was born to Charasadda family, was kidnapped just a day before her death.

The medical reports also confirmed that she was sexually abused while her abdomen was tore apart. The mutilated body was recovered from the ground in Peshawar.