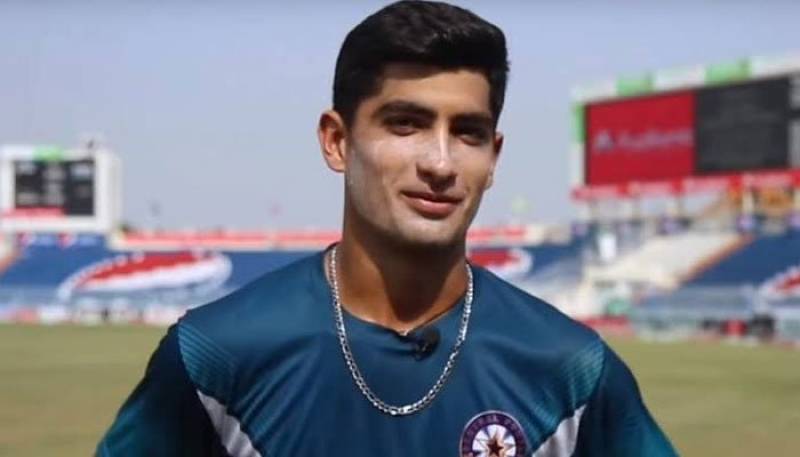 RAWALPINDI – Central Punjab fast bowler Naseem Shah has withdrawn from the National T20 Cup after complaining of a niggle in groin.

He has been replaced in the Central Punjab squad by left-arm fast bowler Waqas Maqsood.

Naseem will now report at the National High Performance Centre in Lahore where the PCB medical panel will carry out a detailed and complete investigation on his injury.

Director – Medical and Sports Sciences, Dr Sohail Saleem: “Naseem is an asset who needs to be handled with care. As soon as he showed discomfort, we decided to withdraw him from the tournament and bring him to Lahore so that we can investigate the injury.”

The PCB will provide further updates on Naseem’s injury in due course.