Teenage girl raped by uncle dies during abortion in Punjab 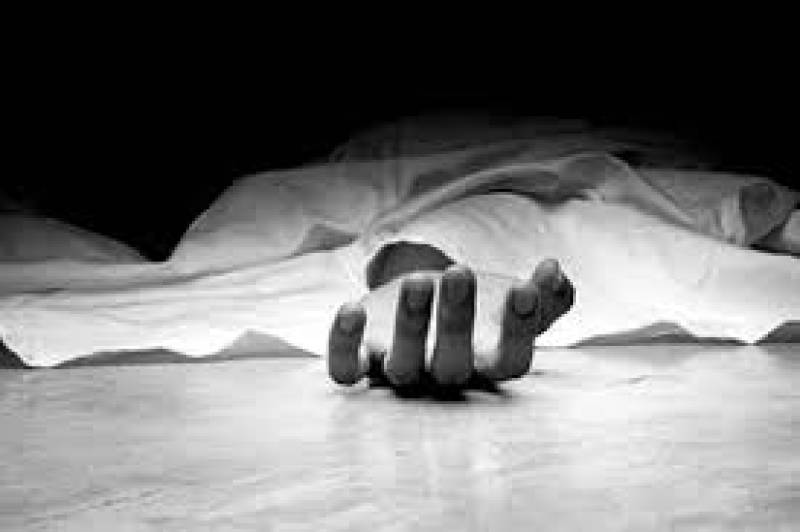 OKARA – A 14-year-old girl, who was raped by her maternal uncle, died on Saturday during an abortion procedure at a hospital in Okara district.

The victim, who has been identified as Uzma, was living with her aunt and uncle after her parents’ separation in Chak No 54/L, local media, reported.

While staying there, the innocent girl was raped by her uncle for a long time at the house and resultantly, she became pregnant.

The victim was taken to hospital the suspect and his wife for abortion after her six-month pregnancy.

Unfortunately, the teenage girl could not survive the procedure and died during the operation.

Police have arrested the key suspect Ghulam Anwar and his spouse Sajida. An investigation into the matter has been launched.