Woman, daughter among three of a family killed in Vehari road accident 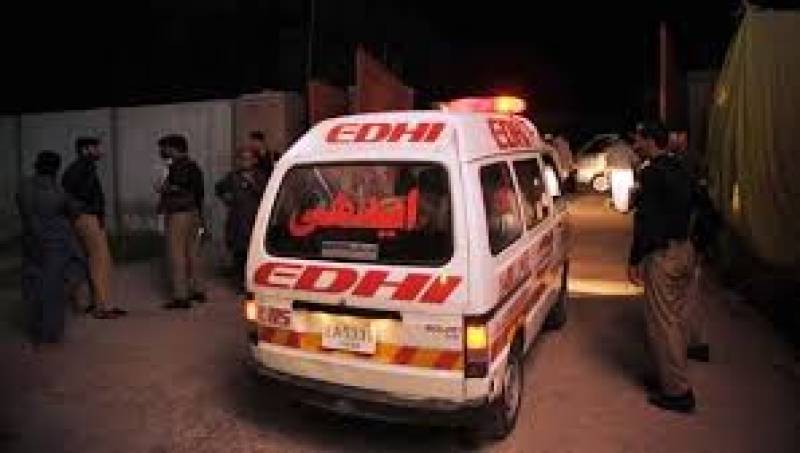 VEHARI - Three people of the same family, including a woman and her daughter, got killed in road accident in Vehari.

According to details, the accident occurred after collision between a car and motorcycle when 25-year-old Tariq was on his way on motorcycle with his sister Tayyaba and nieces Zunaira and Seerat.

The family on bike collided with a car in front of Defence View Housing Colony where Tariq, Tayyaba and Seerat died on the spot while Zunaira and car driver Usman were critically injured.

Rescue teams reached the spot and shifted the dead and injured to a nearby hospital.