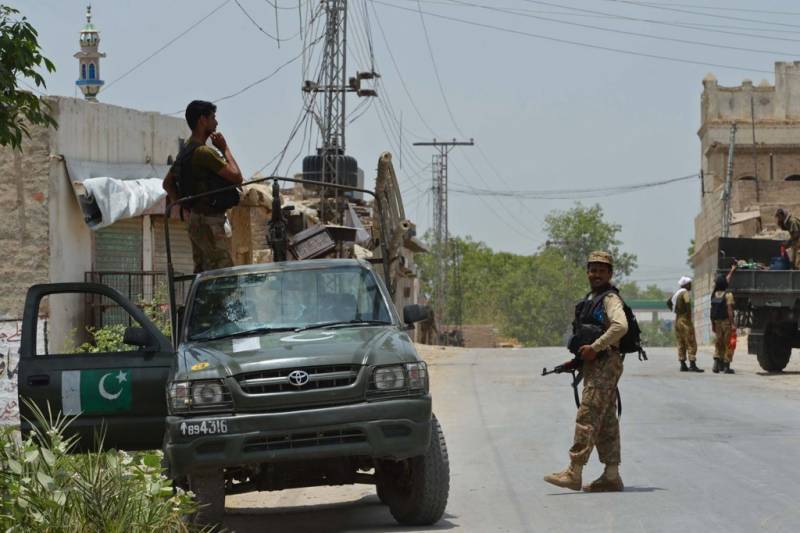 RAWALPINDI – The security forces have killed two terrorists during an intelligence-based operation in Mir Ali in North Waziristan district of Khyber Pakhtunkhwa (KP).

In a statement, the military’s media wing, Inter Services Public Relations (ISPR) said two terrorists were gunned down after an intense exchange of fire between the troops and terrorists on Sunday.

Officials said forces also recovered arms and ammunition from the slain terrorists that were likely to be used in future terrorist activities. The militants were reported to be involved in the killing of innocent civilians.

RAWALPINDI – Security forces killed two terrorists during an exchange of fire in an area of Swat, said ...