How Modi learnt Hindi while selling tea in trains? 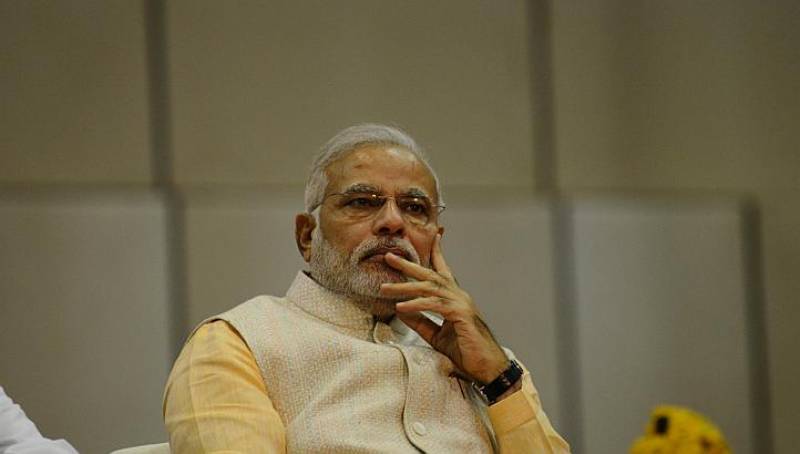 NEW DELHI (Web Desk) - Through it is a well known fact that Indian Prime Minister Narendra Modi used to sell tea in local trains as a child but how did he learn Hindi language still remains lesser known.

Recently the Indian prime minister disclosed that he became familiar with Hindi language while selling tea to his customers in Bhopal. I used to have conversations with local cattle owners in my childhood and it helped me in learning the Hindi, Modi has been quoted by Indian media.

He wondered as to what would have happened if he had continued to speak in his mother tongue Gujarati and how he would have reached out to the people at large and understood them.