MBA from USA, Malang at a Mazaar 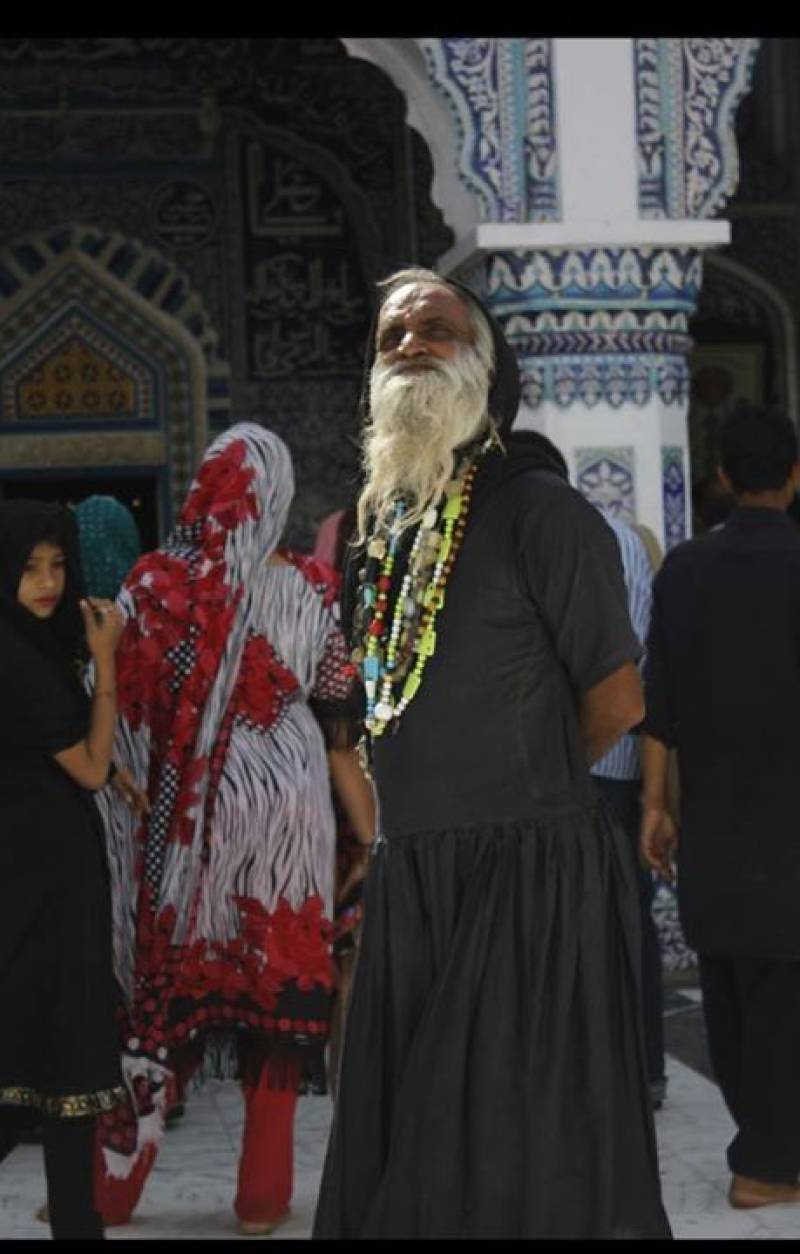 LAHORE (Web Desk) - Latest story on social media is about a Miami based MBA who is currently living a life of Malang at a shrine in Pakistan.

According to a facebook page People of Pakistan the Malang visited Pakistan to explore its culture and Islam after completing his graduation studies. As a result he fell in love with Islam and adopted Sufism. Since then he never went back to United States and has been living the Sufi dream in Pakistan.

The post further added the Malang saying that many people who visit the shrine consider him a drug addict or mentally ill person however he expects that people would understand the meaning of Islam which is peace.

Posted by People Of Pakistan on Sunday, August 9, 2015