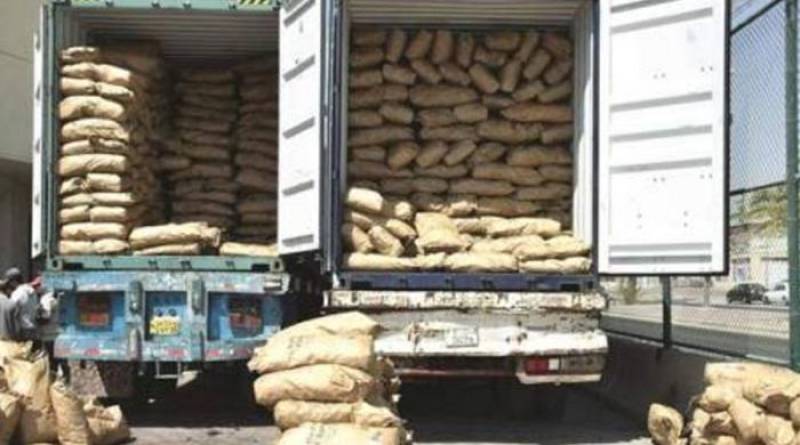 MANAMA (Web Desk) - Kuwaiti officials seized a big load of amphetamine tablets as they arrived from Ukraine in the northern Arabian Gulf nation.

A Syrian and a Saudi national have been apprehended and will face legal action according to Kuwait’s Ministry of Interior.

Both individuals have admitted to their crime.

The drugs according to the detained Saudi national, were meant to be stored in Kuwait and later smuggled into Saudi Arabia.

Captagon is one of several brand names used for the drug compound fenethylline hydrochloride. It comes from the family of drugs known as amphetamines and is used to stimulate the nervous system, increase alertness, and boosting physical performance and concentration.