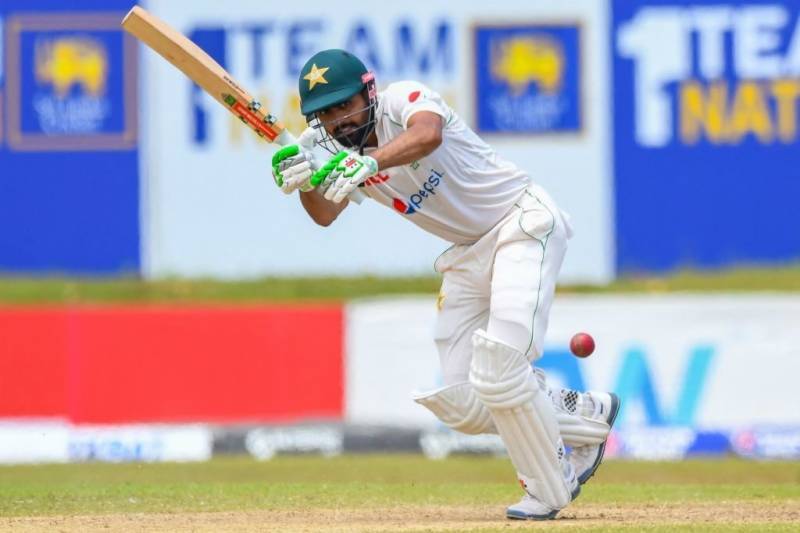 On June 30, the cricket board announced men’s central contract lists for 2022-23, which came into effect from Friday, 1 July.

For the first time, the PCB has introduced separate red and white-ball contracts, while four more players have been added to the Emerging Category. This means a total of 33 players, 13 more than the previous season, have received contracts for the next 12 months.

Players included in categories A, B, C, D and E will receive equal fees for red and white ball matches.

Amongst the 10 players who have received red-ball contracts, Azhar Ali has been promoted to Category A, Abdullah Shafique, Naseem Shah have been placed in Category C for the first time along with Saud Shakeel, who has been awarded Category D.

Fawad Alam and Nauman Ali have been retained in Category B and C, respectively, whereas Abid Ali, Sarfaraz Ahmed, Shan Masood and Yasir Shah have been handed Category D contracts.

Fakhar Zaman and Shadab Khan, who were in Category B in 2021-22, have been awarded Category A contracts, while Haris Rauf has been promoted to Category B. Mohammad Nawaz has been retained in Category C.

Shahnawaz Dahani and Usman Qadir have been promoted from Emerging to Category D where they are joined by first-timers Asif Ali, Haider Ali, Khushdil Shah, Mohammad Wasim Jnr and Zahid Mehmood.