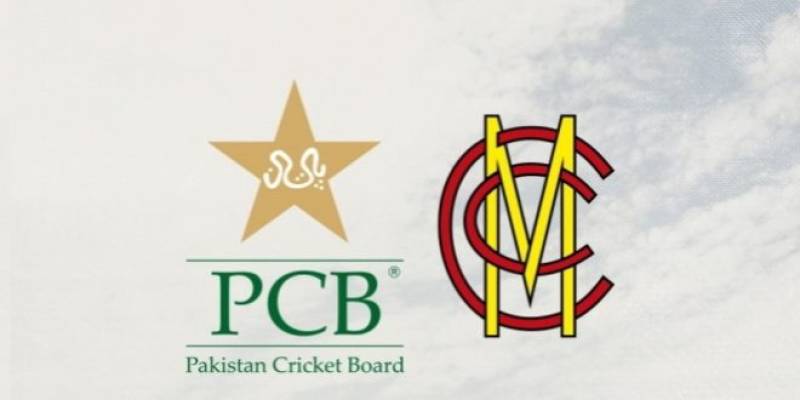 LAHORE – The Pakistan Cricket Board on Tuesday announced the schedule of Marylebone Cricket Club’s tour of Lahore, Pakistan, which runs from 13-19 February.

The MCC will open its week-long tour, its first in 48 years, with a 20-over match against Lahore Qalandars at the Gaddafi Stadium after its arrival in Lahore on 13 February.

Action will then shift to Aitchison College where the visitors will play Pakistan Shaheens in a 50-over fixture on 16 February.

After it, the MCC will meet Northern and Multan Sultans in 20-over matches on February 17 and 19. 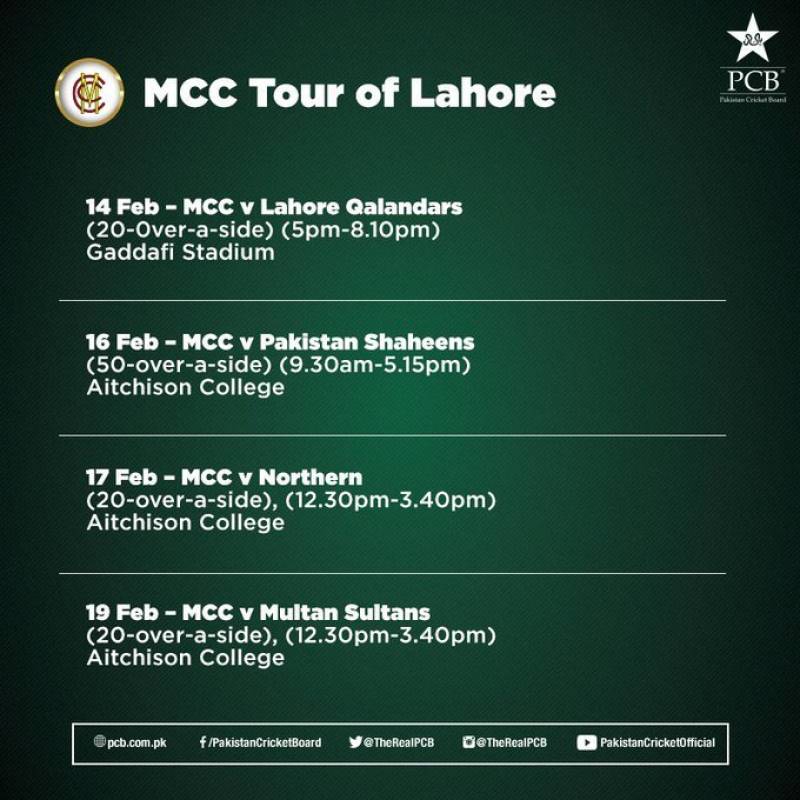