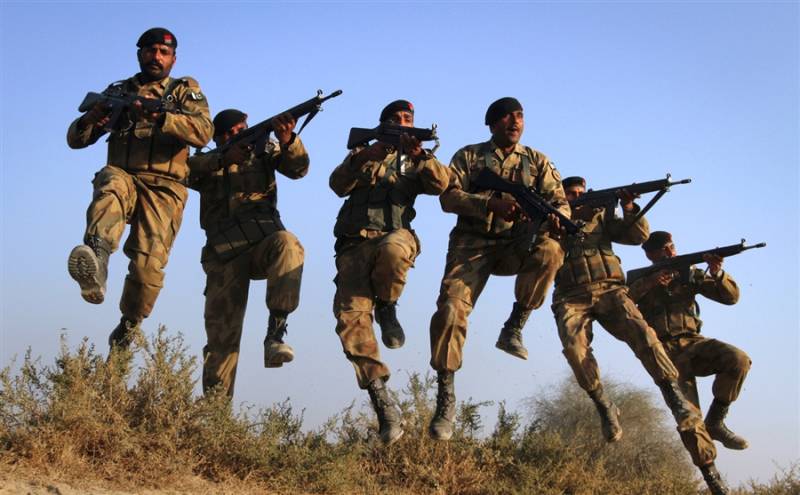 Security agencies conducted a ground operation on Thursday morning in an area 10km south of Datta Khel in North Waziristan.

Terrorists were surrounded by the security forces in a cordon and search operation. The fleeing terrorists also left behind few of their dead bodies.