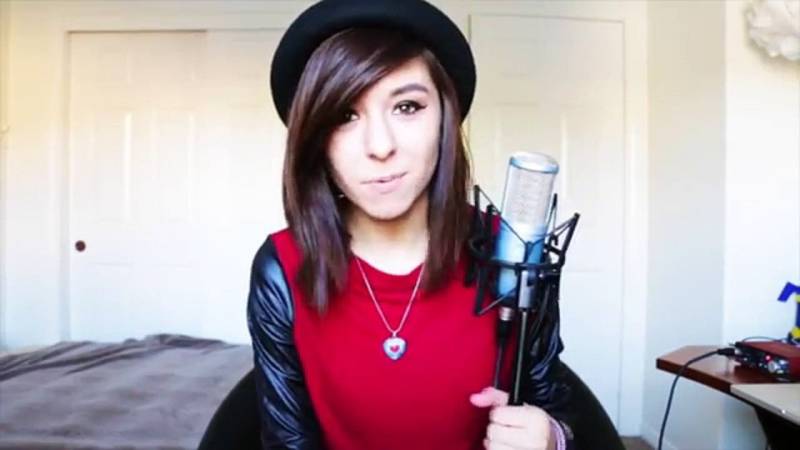 "It is with a heavy heart that we can confirm that Christina has passed and went home to be with the Lord," her publicist tells E! News.

According to details, the singer was signing autographs after a concert in Orlando when a man fatally attacked her. The assailant, who was tackled by Ms Grimmie's brother then shot and killed himself. Grimmie was rushed to a local hospital but she succumbed to the injuries.

Police officials confirmed that the singer was assassinated at 22:45 local time on Friday (02:45 GMT Saturday) at The Plaza Live in Orlando.

Orlando police confirmed her death through a tweet as well.

With deep regret, we have confirmed Christina Grimmie, @TheRealGrimmie has died from her injuries.

Ms Grimmie first came to prominence as a teenager for her renditions of hit songs, amassing a huge following on YouTube.

In 2011, she released her debut musical recording Find Me.