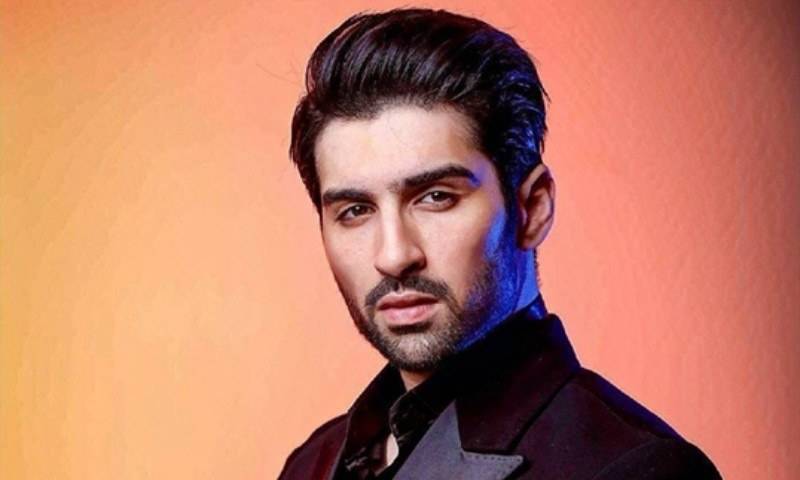 Muneeb Butt has revealed a funny incident when a man got away with his wristwatches before being caught by the Pakistani TV actor.

During an interview conducted by ‘Gup Shup with Fuchsia Magazine’, Muneeb delved into details about how he rescued his wristwatches from being sold off at the Saddar Market.

At the set of Mujhay Vida Kar, Muneeb’s ‘two’ wristwatches seemingly vanished but he had his doubts about a worker who was working on set despite not being part of the production team.

Muneeb shared, ” While being on the sets of Mujhe Vida kar, my two wristwatches got stolen. A guy who was not a part of our production team but worked at that location picked it. we somehow found out about the culprit and called him immediately and he was about to sell my watch in Sadar."

Further, he added, "We told him not to sell it and bring it back because we knew he is the one who has stolen it.”

On the work front, Muneeb is being praised for his performance in the drama serial Mujhay Vida Kar.

Wedding bells for celebrity couple Minal Khan and Ahsan Mohsin Ikram aren't far away and the good news is that the duo ...