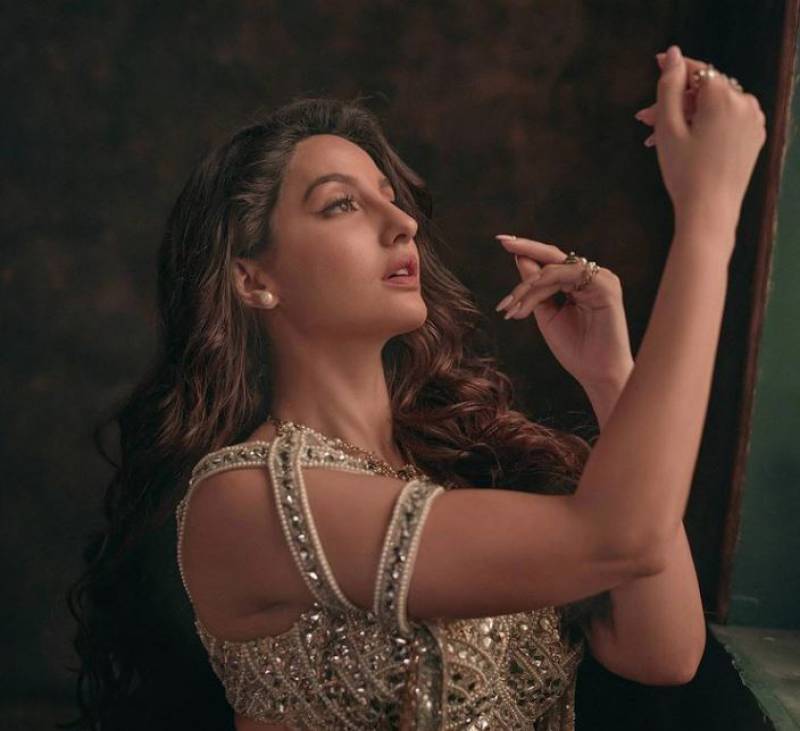 MUMBAI – Canadian actor Nora Fatehi, who is known for her work in the Indian film industry, is back with a new international single titled Dirty Little Secret.

With the release of the new song, the dancing queen has been winning hearts with her gorgeous look and killer dance moves.

The 30-year-old was teasing social media users and her fans about letting out her new song for a week now while the wait is over as the single sung, directed, and produced by Nora is out.

Nora was reportedly inspired by global pop culture and used innovative sounds, top visuals, and breakthrough choreography in the song.

Commenting on the Dirty Little Secret, the Dilbar girl mentioned that she was constantly looking to push the envelope, saying the song is really close to her heart. She mentioned that the track allowed her to follow passion behind the camera and in front of it.

Bollywood's dance and glam diva Nora Fatehi has been stealing hearts with her drop-dead gorgeous look and killer dance ...

Nora earlier amazed fans with her performance at IIFA 2022 as she grooved to her hit songs.