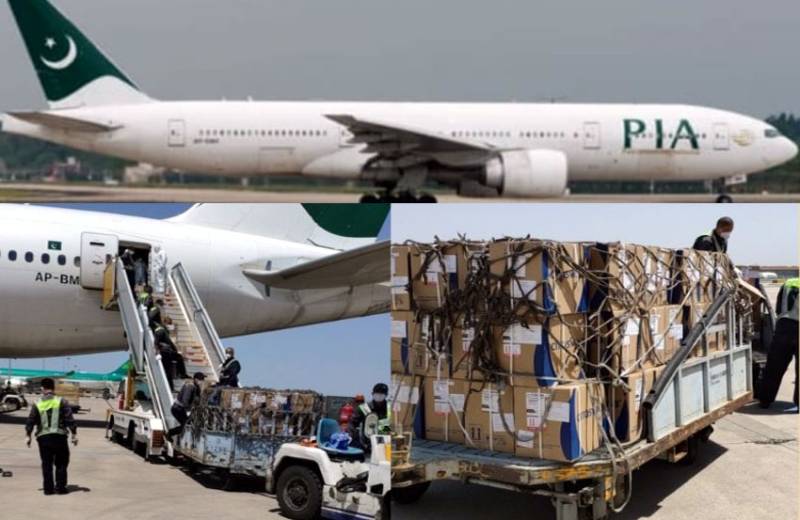 ISLAMABAD – A PIA flight carrying sixth consignment of goods consisting of 17 tons of medical and safety equipment arrived in Pakistan from China yesterday.

According to spokesperson of the National Disaster Management Authority, the equipment includes 24 X-Ray machines and their parts, 371,000 VTMs for testing and over one million different types of masks.

He said the shipment process of goods purchased from China to Pakistan continues through Pakistan Airlines.

The spokesman further said that the Authority has started supplying fifth consignment of personal protective equipment for doctors to provinces.

The equipment of fifth consignment was being dispatched to other federating units as well, according to the NDMA spokesman.