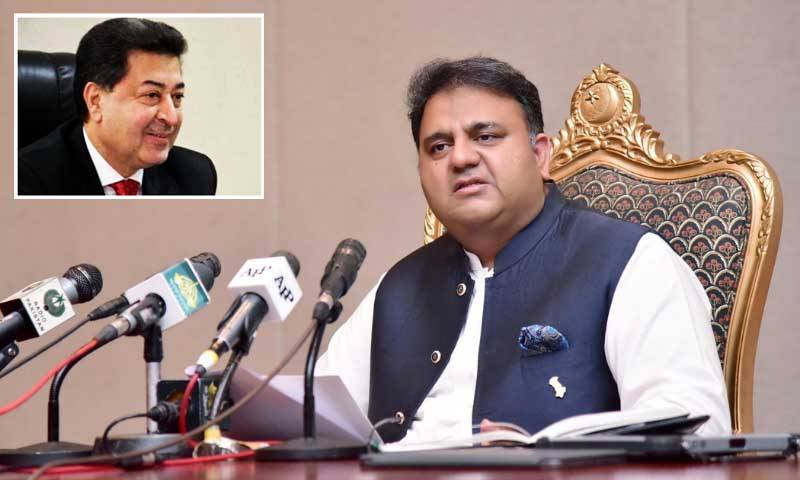 ISLAMABAD – Former ruling Pakistan Tehreek-e-Insaf (PTI) has announced to initiate legal proceedings against the electoral watchdog and the chief election commissioner in the Supreme Judicial Council.

Speaking with the media, senior PTI leader Fawad Chaudhry said Pakistan Tehreek e Insaf, which he called the country’s biggest political party, would file a reference against the chief election commissioner, saying the party had lost trust in Sikandar Raja.

Chaudhry, who was flanked by former senator Faisal Vawda, said the election commission is being non-functional as an institution while he called it the ‘biggest reason behind the political crisis’ in the South Asian country.

He maintained that party chairman Imran Khan has suggested that Sikandar Raja should take up a position in the ruling PML-N, implying that CEC had been biased against PTI.

Chaudhry continued, that the way forward for the PTI was to continue its political struggle alongside starting a legal struggle.

Former Federal Minister for Water Resources Faisal Vawda also decided to file a reference against the ECP member from Sindh, Nisar Ahmed Durrani. Vawda maintained there were other lawmakers facing similar cases like him, but they were treated differently.

ISLAMABAD – The Election Commission of Pakistan (ECP) Thursday took notice of statements made by former prime ...

PTI leader from the Sindh chapter further added that the PTI was filing a reference with the Supreme Judicial Council as the party trusts country’s top court.