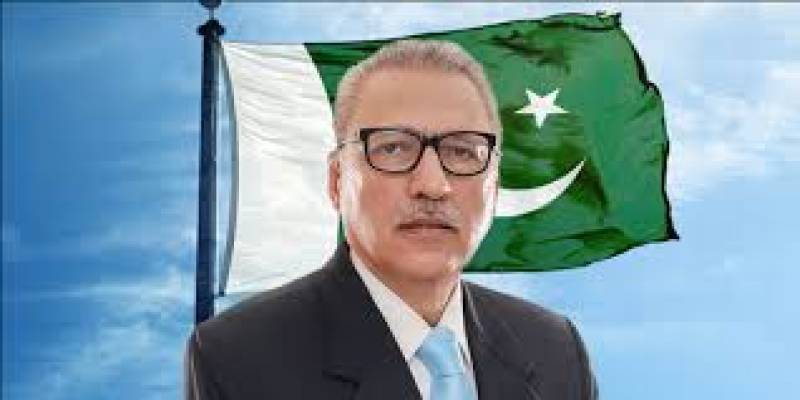 ISLAMABAD - A petition has been submitted to the Islamabad High Court challenging President Arif Alvi's decision to promulgate eight ordinances in a single day.

Barrister Mohsin Nawaz Ranjha, a lawmaker of the Pakistan Muslim League-N (PML-N) in National Assembly, has moved the court stating that the petition’s sole objective is to “strengthen the institution of the Parliament whose powers have been usurped.”

President, the principal secretary to the prime minister and the secretary law have been made respondent in the case.

It further adds that the president signed into law eight ordinances on October 30, even though he was aware that a Senate session was going to be held on November 5 and the national assembly was set to meet on November 7. Ranjha added that the schedule of the two houses is finalised one month in advance.

“Without waiting for these upcoming sessions of the parliament, the president rushed to promulgate eight ordinances in a single day.”

Since coming to power, the Pakistan Tehreek-e-Insaf (PTI) government has passed eight laws through the parliament and the Senate but promulgated 19 ordinances to date.