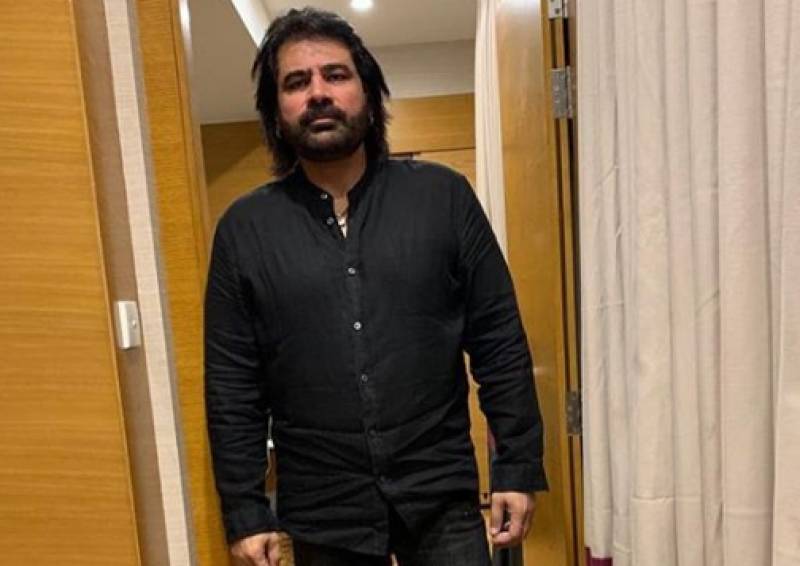 LAHORE - Faiz Festival is annually held in memory of acclaimed poet Faiz Ahmed Faiz in Lahore. This year the festival is scheduled to be held from November 15 to November 17. However, the three-day festival is facing a bit of setback this time due to a low budget.

Earlier, the festival could not book many renowned artists, contrary to the past, due to unavailability or low budget and now one of the front faces Shafqat Amanat Ali has refused to perform at the event on the very last minute.

The acclaimed singer has pulled out of the event due to payment conflicts, which many other artists too found meager, as reported by 'The Express Tribune'.

“Shafqat will attend the festival in the capacity of a speaker but he will not perform,” said Shafqat’s manager Syed Aijaz Hussain while talking to Tribune, as he tactfully avoided the payment conflict.

However, the same publication reported that Faiz Ahmed’s daughter Muneeza Hashmi is optimistic about the event’s success despite missing big names.

“There will be sets of instrumental performances as well as Ali Sethi’s gig. However, Shafqat will not perform, although he may attend the festival and might just sing a few songs depending on the audience’s request,” Hashmi was quoted.

Faiz Festival’s audience to are reportedly upset over missing renowned performers in the lineup this year. Among the big names, fortunately, Ali Sethi is going to perform at the event for a ticket price of Rs1500.