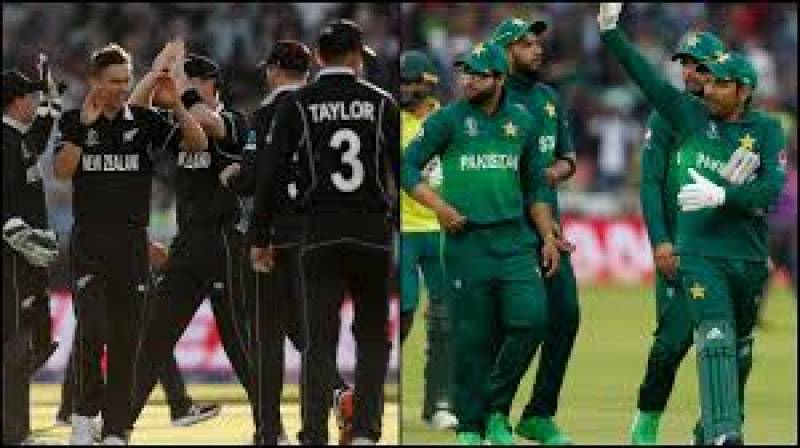 LAHORE – Chief selector Misbah-ul-Haq named a massive 35-man squad including many young for the upcoming tour of New Zealand.

Pakistan Cricket Board also tweets after the announcement.

Pakistan team is expected to leave on November 23, and where they will play two Tests and three T20Is.