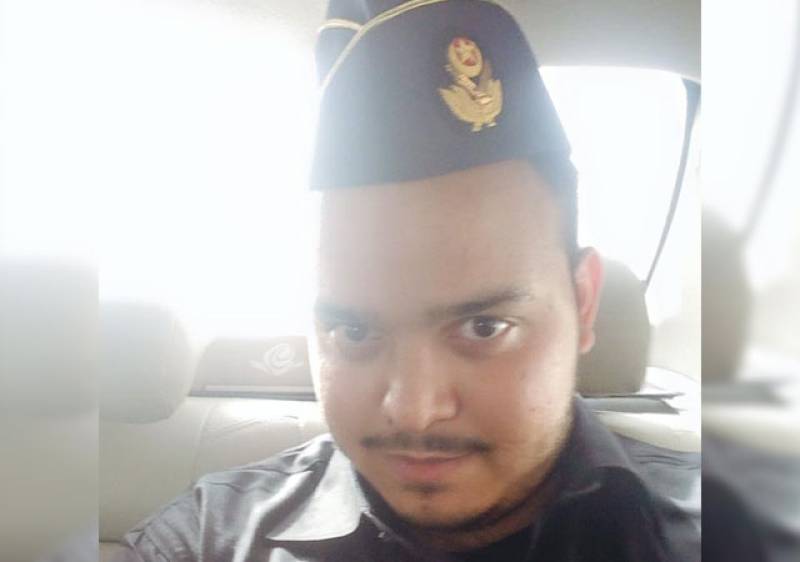 KARACHI - In a shocking revelation, the police on Tuesday claimed that a man who was recently arrested on the suspicion of target killing and sectarian violence, had worked as a translator for the neighboring country’s consul general.

The man, identified as Mehdi Moosvi, was arrested by police from Shadman Town area of Karachi.

According to officials, the suspected 'contract killer', allegedly involved in sectarian killings and terrorism, has made shocking revelations during the investigation.

“He disclosed that he has worked as translator of a neighboring country’s consul general, and has also accompanied his country’s diplomat during meetings with former Sindh Chief Minister Qaim Ali Shah and other high officials,” a police official said. 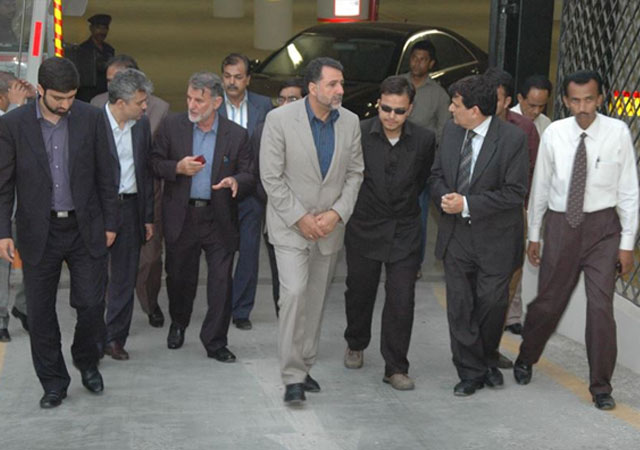 He has been seen in company of council general of the ‘neighboring country’ as a translator in a meetings with former chief minister Sindh and senior Pakistan Peoples Party leader Qaim Ali Shah and other high officials.

The police mobile was allotted to a senior official of Federal Investigation Agency (FIA).

Sources also said that he had been working with a senior officer of Federal Investigation Agency.

Investigation is underway to uncover relations of the target killer with high officials. He has been involved in religious and sectarian murders across the city.