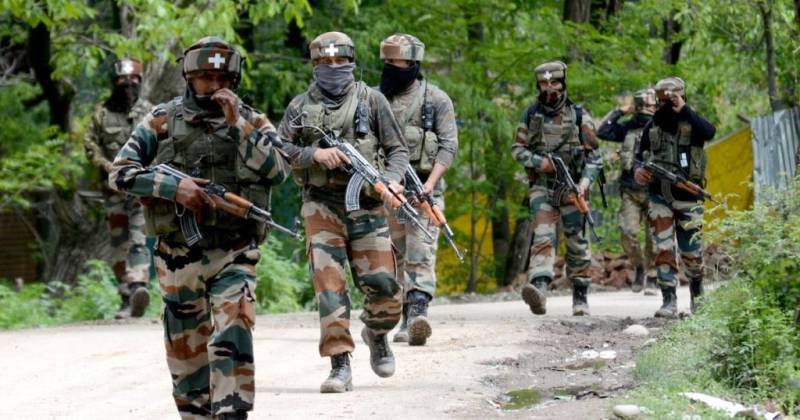 SRINAGAR – Indian troops in their fresh acts of state terrorism have martyred four more Kashmiri youth in Kulgam and Pulwama districts of the illegally occupied state of Jammu & Kashmir .

The troops during cordon and search operations martyred two youth at Chingam and  Kangan area of Pulwama, according to Kashmir Media Service (KMS).

The All Parties Hurriyat Conference spokesman in a statement in Srinagar expressed serious concern over the deteriorating health of illegally detained Tehreek-e-Hurriyat Chairman, Muhammad Ashraf Sehrai, in Udhampur jail of Jammu region.

Meanwhile, a report issued by the Research Section of Kashmir Media Service on the occasion of World Mental Health Day, said that in the wake of Indian state terrorism, the number of mental patients in IIOJK had crossed the one hundred thousand figure.

The report said that the number of mental patients witnessed an alarming increase since the imposition of strict military siege in the occupied territory by Modi government on August 05, last year.