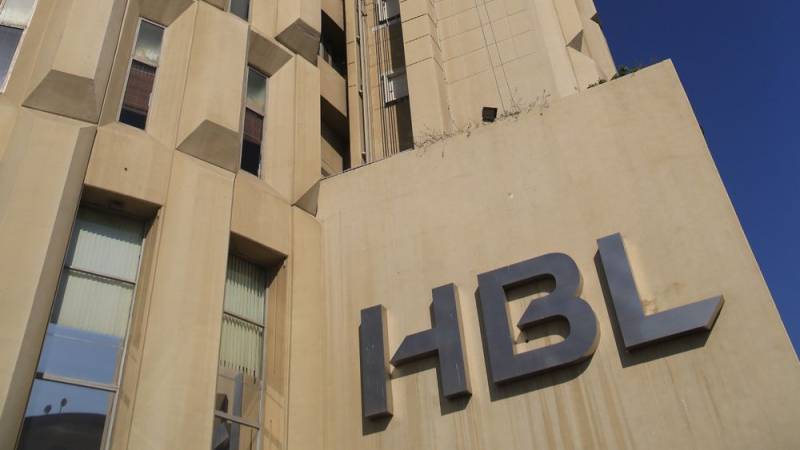 KARACHI - The State Bank of Pakistan (SBP) has launched an investigation into a matter regarding illegal withdrawal of hefty amount from a bank account belongs to a woman’s deceased husband.

The central bank took up the matter after the widow of late late Kamran Ilahi, Mariam Kamran approached it after the Habib Bank Limited failed to cooperate with the victim. 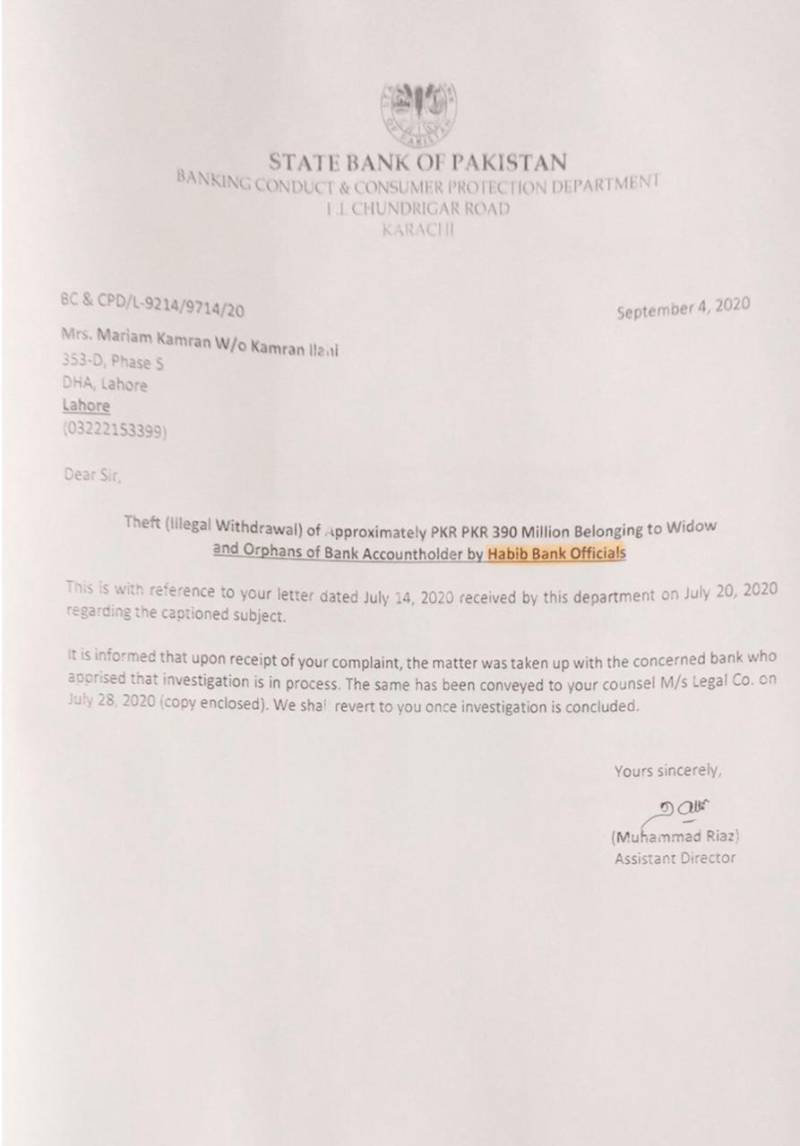 Mariam in her complaint to the SBP Governor Reza Baqir revealed that her husband, who was an established businessman, died in a fatal accident on the motorway in 2016.

“…the fortune he had left behind for us and only recently we got to know about the bank fraud through which all that he held in banks was withdrawn by his relatives who had set eyes on his estate in connivance with Bank officials,” he wrote in the letter dated July 14, 2020.

She claimed that approximately Rs390 million were illegally withdrawn from accounts of her late husband by “some relatives in connivance with the officials of Habib Bank Limited, Korangi Industrial Area Branch, Karachi approximately 12 hours after his death”. 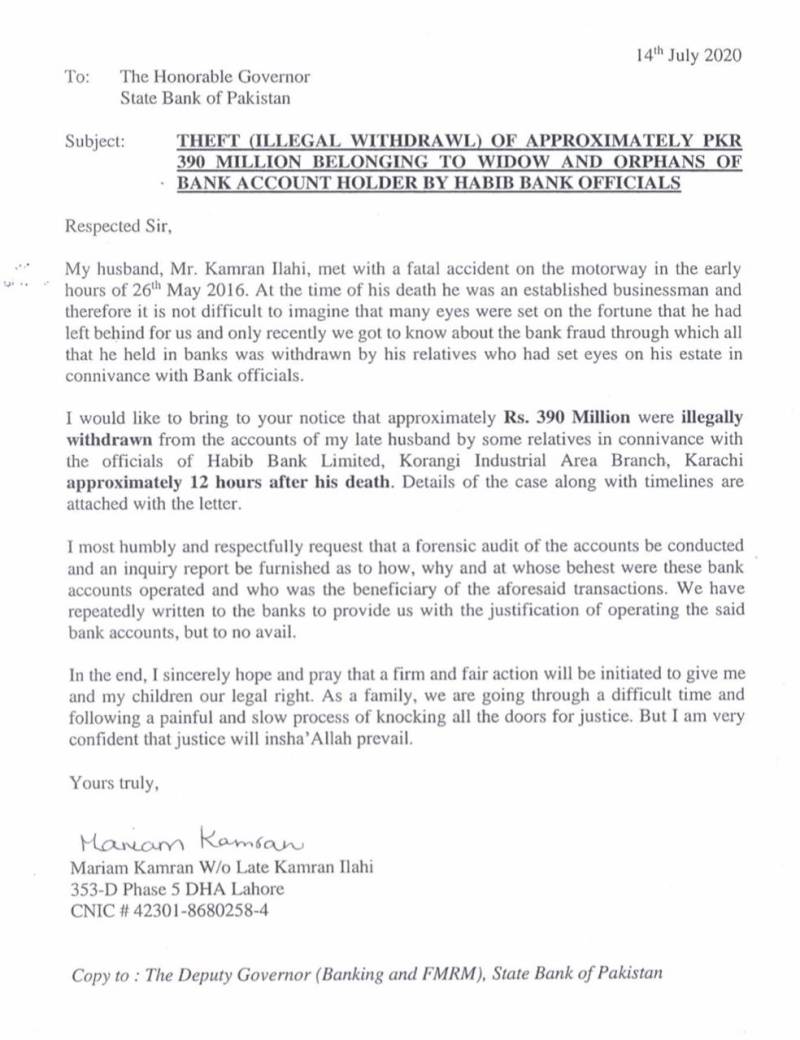 The victim in the letter had asked the SBP to conduct a forensic audit of the accounts of late Kamran Ilahi.

“We have repeatedly written to the banks to provide us with the justification of operating the said bank accounts, but to no avail,” he added.

She hoped that a firm and fair action will be taken to give a widow and orphans to their legal right.

Following the request, the central bank sent a letter to the alleged victim on September 4, informing her that investigation into the matter has been launched.