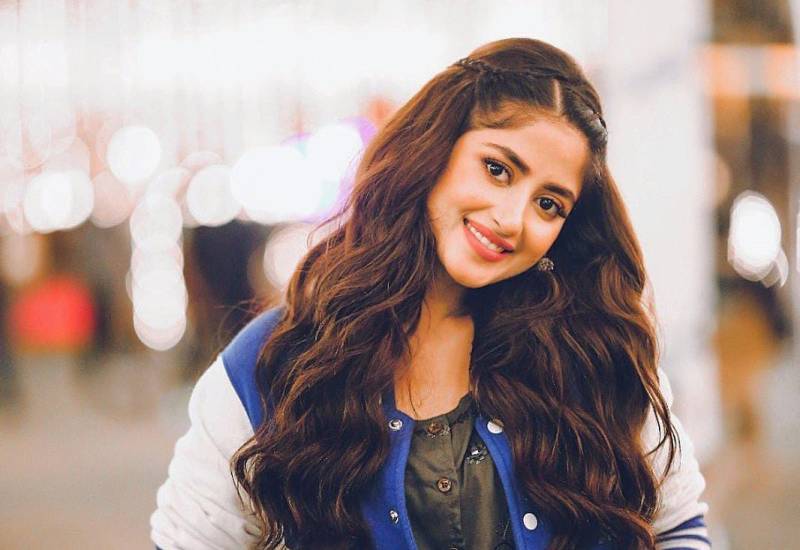 Revered Pakistani actress Sajal Aly made headlines when she walked the red carpet at the Toronto International Film Festival (TIFF) 22 for the movie premiere of What’s Love Got to Do with It?.

The international star-studded film is directed by Indian filmmaker Shekhar Kapur and written and co-produced by Jemima Khan (née Goldsmith).

Aly wore all black dress and kept it chic on the red carpet. The Aangan actress exuded enthusiasm and confidence during her interview which received positive reviews and loads of praise from netizens. Now that the movie has premiered at TIFF, Aly is taking the social media by storm.

What’s Love Got to Do With It? will have its World Premiere at the Toronto International Film Festival. #TIFF22 @Tiff_net on Sat 10th Sept. The #STUDIOCANAL, @Working_Title & @InstinctLtd production will open in UK cinemas on Jan 27, 2023. Release dates for world coming soon ???? pic.twitter.com/I2jSTOPpx9

What’s Love Got to Do with It? revolves around Zoe (James), her childhood friend and neighbor Kazim (Latif), who’s been recently engaged in an ‘assisted marriage’ to Maymouna (Aly). Zoe is taken aback by the prospect of having partners chosen by the family members. Zoe pitches her best friend’s love life as the subject of her next documentary as she follows him through the stages of his engagement.

Brilliant Pakistani actress Sajal Aly made headlines for signing an international project with Jemima Goldsmith for her ...