Pakistan’s GDP to contract by 1.3 in FY2020, predicts World Bank 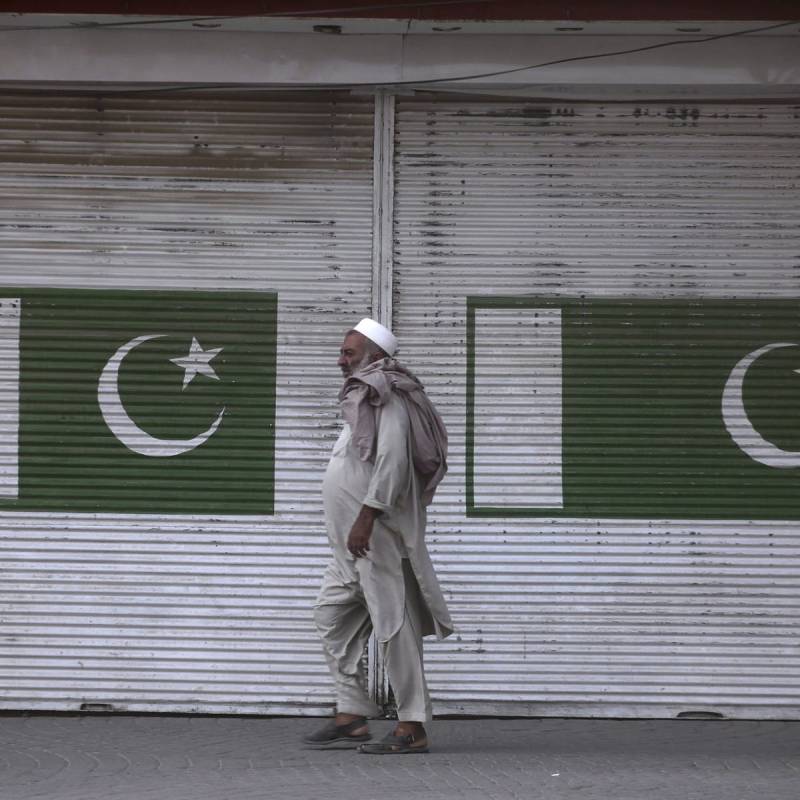 ISLAMABAD – The World Bank (WB) in its report published on Sunday has projected the real GDP of Pakistan to contract by 1.3 percent in Financial Year 2020 as domestic and global economic activity slowed down sharply in the last four months of the fiscal year.

The outbreak of COVID-19 would impact growth beyond FY20, said the World Bank in its twice-a-year-regional update ‘South Asia Economic Focus’ adding that under the baseline scenario, growth would remain muted at 0.9 percent in FY21 before reaching 3.2 percent in FY22.

It said that Inflation was expected to average 11.8 percent in FY20 and to gradually decline thereafter.

The current account deficit is projected to narrow to 1.9 percent in FY20, as imports contract more than exports while the export growth is expected to remain negative in FY21 but to rebound thereafter and reach 6.7 percent in FY22.

Similarly, imports are expected to recover slowly from FY22 onwards, as domestic industrial activities pick up.

Remittances are expected to contract by 6.5 and -6.0 percent in FY20 and FY21, respectively, due to lower growth in the Gulf Cooperation Council economies. In-creased multilateral and bilateral flows are expected to be the main financing sources over the medium-term.

According to the report, the fiscal deficit is expected to remain elevated, at 9.5 and 8.7 percent of GDP in FY20 and FY21, respectively.

Revenue mobilization efforts will be negatively impacted by subdued domestic activity, while expenditures will increase to contain the spread of COVID-19 and support the economy.

The fiscal deficit is expected to fall gradually to 6.0 percent of GDP by FY22 as the impact of the crisis tapers-off.

However, the public debt-to-GDP ratio is expected to increase and remain elevated over the medium-term, with Pakistan’s exposure to debt-related shocks remaining high.

The poverty outlook for FY21 will depend critically on the ability of the informal off-farm sector to recover from the current crisis.

The duration of the crisis and the capacity of government interventions to protect investments in physical and human capital of the most vulnerable segments of the population will be important to prevent long lasting consequences.

According to the report, Pakistan made considerable progress toward macroeconomic stabilization during the first 8 months of FY20.

Measures taken by the authorities helped reduce domestic and external imbalances although at the cost of dampened economic activity.

Overall in South Asian countries the GDP would fall to a range between 1.8 and 2.8 percent in 2020, down from 6.3 percent projected six months ago, the report added.

That would be the region’s worst performance in the last 40 years, with temporary contractions in all South Asian countries. In case of prolonged and broad national lockdowns a worst-case scenario in which the entire region would experience a negative growth rate this year.

This deteriorated forecast would linger in 2021, with growth projected to hover between 3.1 and 4.0 percent, down from the previous 6.7 percent estimate.

It said that amid the mounting human toll and global economic fallout triggered by the COVID-19 pandemic, South Asian governments must ramp up action to curb the health emergency, protect their people, especially the poorest and most vulnerable, and set the stage now for fast economic recovery.