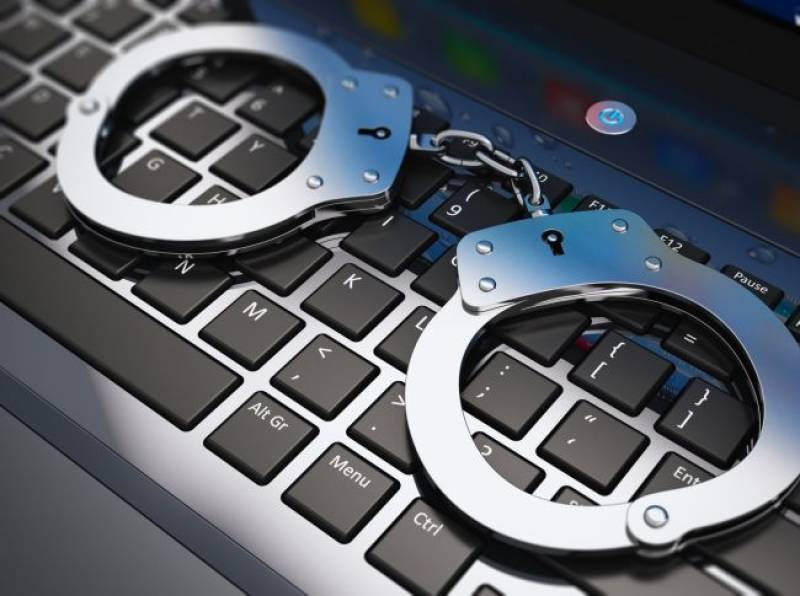 LAHORE (Web Desk) - The recently passed controversial "Cyber Crime Bill" has been challenged in the Lahore High Court by the Pakistan Awami Tehreek (PAT) on Friday.

According to a petition filed by PAT Deputy Secretary General, certain sections of  Cyber Crime Bill are against the guaranteed basic rights provided by the Constitution of Pakistan.

PAT mentioned that three sections, the section 10, the section 18 and the section 32 of the cyber crime bill are in conflict with the basic human rights as defined by the constitution of Pakistan.

Section 10 of the Cyber Crime Bill is on the Cyber Terrorism, the section 18 on acts against the dignity of a citizen, and section 32 corresponds to the power of officials.

The petitioner Ishtiaq Chaudry pleaded that the proposed law would be used to target political dissidents and opposition. Citing the above points, the petitioner requested the Court to void the respective clauses of the Cyber Crime Law.

It is worth mentioning that the disputed bill has been passed from both upper and lower house of the legislature and once President Mamnoon Hussain approves the bill, it would become a law.

Read More: Beware of the Cyber Crime Bill: Activities that you thought harmless can send you to jail now