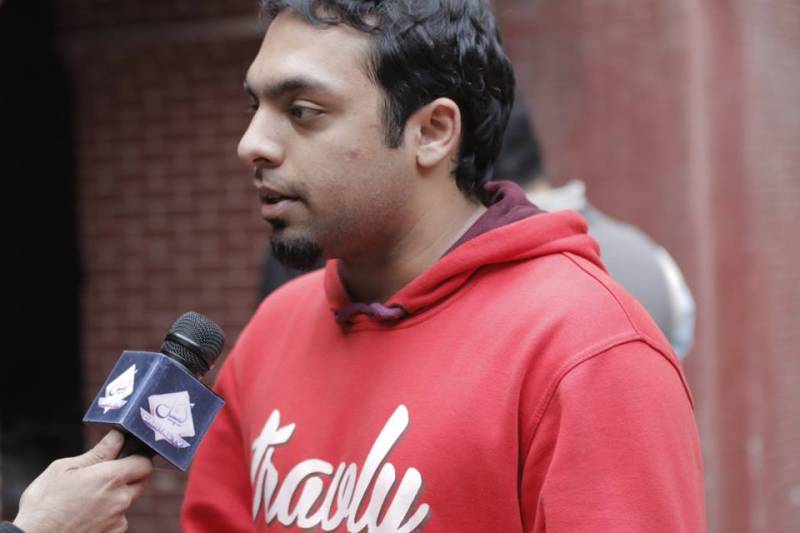 LAHORE (Web Desk) - The co-founder of Travly, Talaal Burny, has left the startup to join Careem and the reason behind the unexpected decision is his "mom's istakhara".

Although  Travly, a rickshaw hailing service was becoming popular among the masses and recently it raised as much as $200,000 from CresVentures but Talaal decided to part ways with it.

Talaal revealed the reason behind the shocking decision:

"It was a personal choice. I am going to reveal the reason, even though many might disagree. I come from an educated and religious family. My mother did multiple istakhars and the outcome wasn’t positive. Hence, I had to follow it and respect the decision" he said.

Surprisingly, Talaal received an offer from Careem after he quit his operational role at Travly. He cited the chance to work in the same vertical under the leadership of Junaid Iqbal, MD for Careem in Pakistan, as one of the reasons he accepted the Fleet Manager / Manager Special Projects role.

Talaal took to his social media page as well about his decision.

On the other hand, the founder and CEO of Travly, Shahmir, while speaking to TechJuice said:

“Talaal is cent percent true in his statement. We are in good terms and he wouldn’t be taking any projects at Careem which are in competition with Travly whatsoever. The whole thing was discussed with our investor, Humayun Mazhar, who was open to discussion and feedback. As long as the critical cofounders don’t leave, he is fine! Travly will not be effected with any departures.”