Oil, gas prices likely to shoot up with rupee depreciation 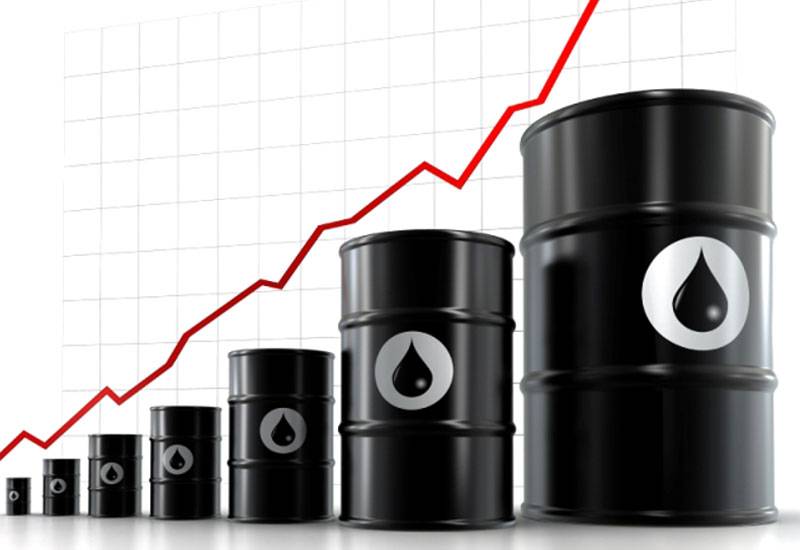 LAHORE - The prices of oil and gas likely to spike in the coming days due to falling value of Pakistani rupee against the US dollar.

The fears have been expressed All Pakistan CNG Association (APCNGA) in the backdrop of the increased value of US dollar in the local market.

Association's central leader Ghyias Abdullah Paracha called for arresting the devaluation of Pakistani currency in order to avert further financial burdens. He added that poverty would increase and cost of ongoing projects under the China-Pakistan Economic Corridor (CPEC) would also jack up in case of rupee depreciation.

He said that energy is the largest import item of Pakistan and volatility in the exchange rate will hike prices of oil and gas which are already increasing in the international market.

If the depreciation of rupee continued, the price of oil and gas will face a hike of 7-10 percent, putting the burden on industries and citizens, he said.