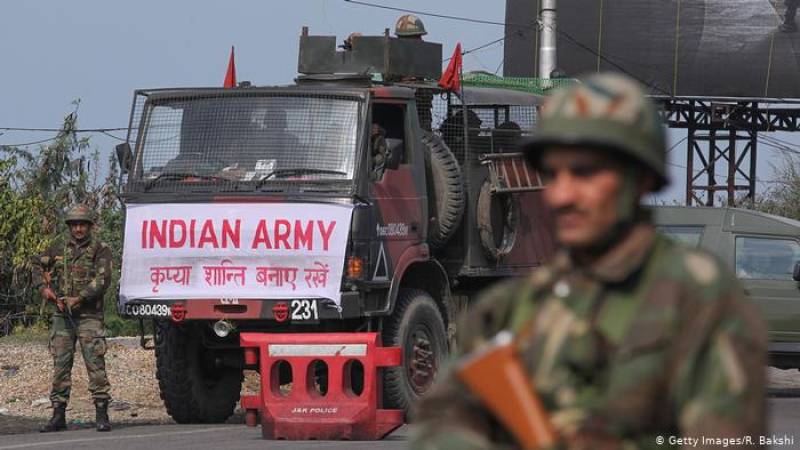 The young men were killed by the troops during a cordon and search operation in Tral area of the district, the Kashmir Media Service reported.

The atmosphere of fear and uncertainty continue to prevail in the Kashmir Valley and Muslim majority areas of Jammu and Ladakh regions on 161th consecutive day.

Kashmiri people continue to face suffer hugely due to restrictions imposed under Section 144 and suspension of prepaid mobile, Internet and text messaging services.

Meanwhile, the authorities have revoked the detention orders issued under draconian Public Safety Act against 26 persons, including former president of High Court Bar Association, Nazir Ahmed Ronga. These people were detained and booked under the PSA after August 5th, last year, when the Indian government repealed Kashmir’s special status and divided it into two union territories.

Meanwhile, severe cold weather has added to the miseries of residents of Kashmir valley and Jammu region as temperatures have dropped below freezing point upto minus eleven degree celsius in some areas.

According to Kashmir Media Service, temperature has dropped to minus five degree centigrade in Srinagar which has led to freezing of Dal Lake fringes and other water bodies as well as water supply lines.

Occupied Kashmir is currently under the grip of ‘Chillai-Kalan’  which is the 40-day harshest period of winter that began on 21st of last month and usually ends on 31st of January.