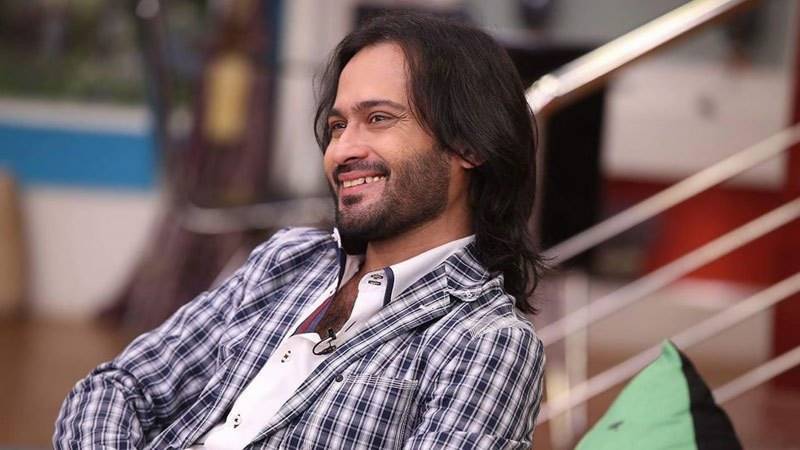 KARACHI – Social media influencer Waqar Zaka has introduced his own political party “Tehreek-e-Technology Pakistan” after he succeeded in pressuring authorities into overturning the ban on online FPS game PUBG.

The chairman of his party seems confident that his popularity on social media and influence on authorities will grant him success in politics too. He promises an internet revolution in the country with this new party, for which he has used his trademark hand gesture as his party’s symbol.

The famed social media sensation keeps urging the government to support the development of Bitcoin business in Pakistan.

Last year, he had filed a petition in Sindh High Court (SHC) asking for ending ban on cryptocurrency in Pakistan. Waqar says that Pakistan’s first digital currency will support the government without any compensation.