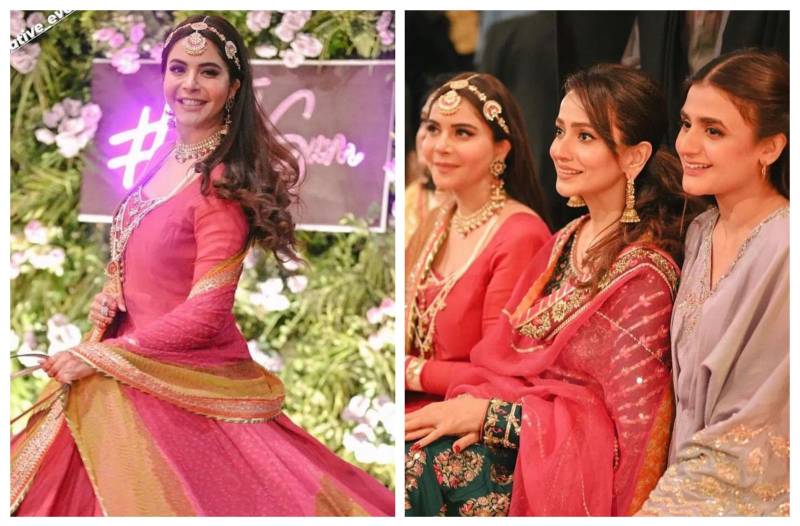 The star-studded night was a traditional affair and the guest list included some famous celebrities who were spotted mingling with the Nadaniyan star.

Moreover, Nida Yasir's breathtaking dance moves have been among the wedding's highlights. The 47-year-old was dressed to the nines in a stunning festive ensemble.

Spreading like wildfire, the dance video has gone viral on social media and her fans have been left stunned with her spectacular dance moves.

Bollywood diva Sunny Leone is surely documenting her travelling diaries enthusiastically as she spends gala time in the ...