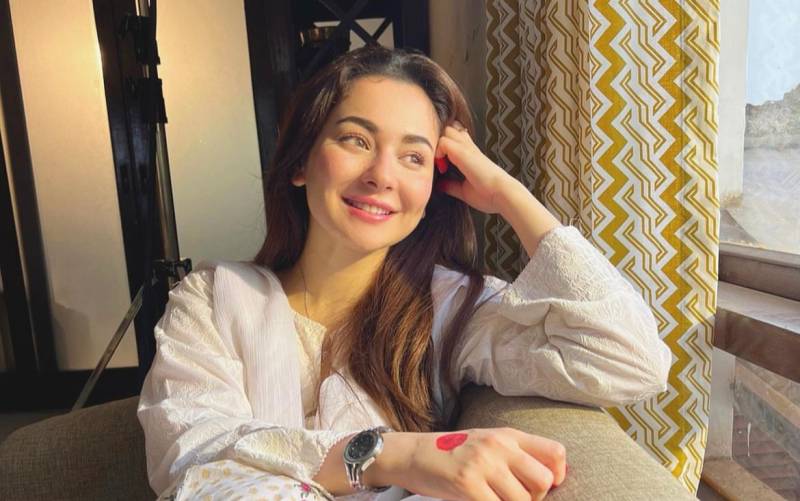 Lollywood diva Hania Aamir has become a household name with her back-to-back stellar performances in super hit drama serials. The 25-year-old always stands out due to her bubbly persona and perfect acting skills.

Apart from her successful acting endeavours, the Mere Humsafar star is also quite well known for its iconic blush look. Recently, an Indian influencer Ankush Bahuguna tried to recreate her look, and safe to say, it looks super charming.

On the work front, Aamir has been praised for her performance in the drama serial Mujhe Pyaar Hua Tha and Mere Humsafar alongside Farhan Saeed. Currently, she can be seen in Mujhay Pyar Howa Tha opposite Wahaj Ali and Zaviyaar Ejaz.