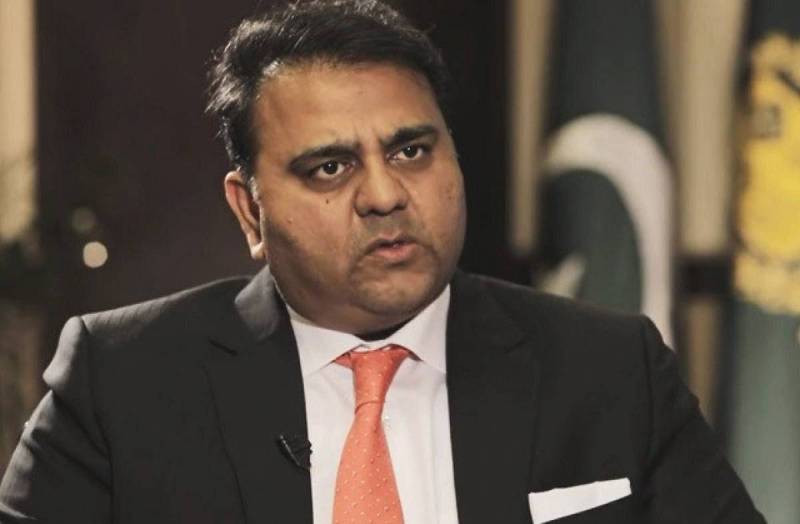 LAHORE – With mercury plunging across Pakistan, the political temperatures seem to be heating up in the country’s most populated region Punjab as the ruling PTI announces the dissolution of the Punjab and Khyber Pakhtunkhwa assemblies.

In a statement Fawad Chaudhry, a senior PTI leader and a close aide of Imran Khan, said CM Pervaiz Elahi got the required 186 votes and announced that Punjab Assembly will be dissolved today on Thursday, in the first phase, however, linked it with legal matters.

He went on to say that the KP assembly will be dissolved in the second phase as PTI chief demands fresh polls to ends political incertainity.

Fawad said PML-N leaders choose to flee from the assembly proceedings, advising them to participate in the vote of confidence.

Taking a jibe, he said Rana Sanaullah and Ata Tarar left for the capital amid rain.

Punjab Chief Minister Parvez Elahi, in the early hours of Thursday, managed to secure a vote of confidence in the provincial assembly session.

Meanwhile, the opposition boycotted the midnight session and announced to challenge the late-night trust vote in court.