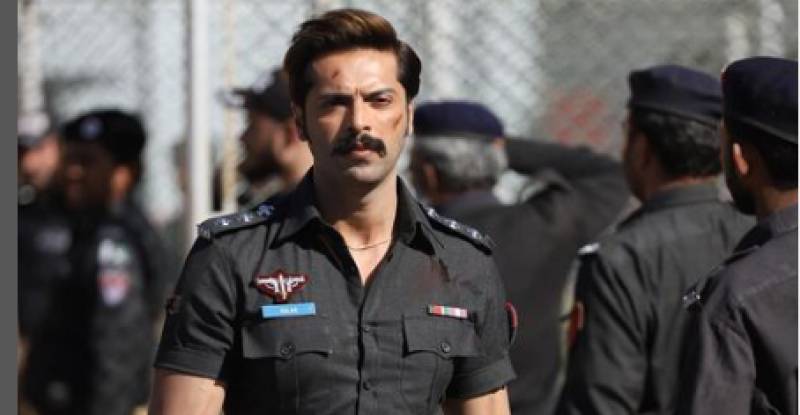 Pakistani star Fahad Mustafa landed himself in hot waters after he appealed to the public to buy costly tickets of his film “Quaid-e-Azam Zindabad” which was released on Eidul Adha.

During an interview to Independent Urdu, the Jeeto Pakistan host urged his fans that if they “love him, they should head to the cinemas and spend between Rs 1,000 to Rs 1,200 to watch his latest film.”

These comments did not go well with the followers and fans as they called out the actor for urging fans to spend on a cinema ticket at times when the country’s inflation rate is high. Mustafa’s choice of words caused severe backlash as many of his followers were disappointed. The comment section was flooded with criticism and the actor being trolled for his promotional tactics. 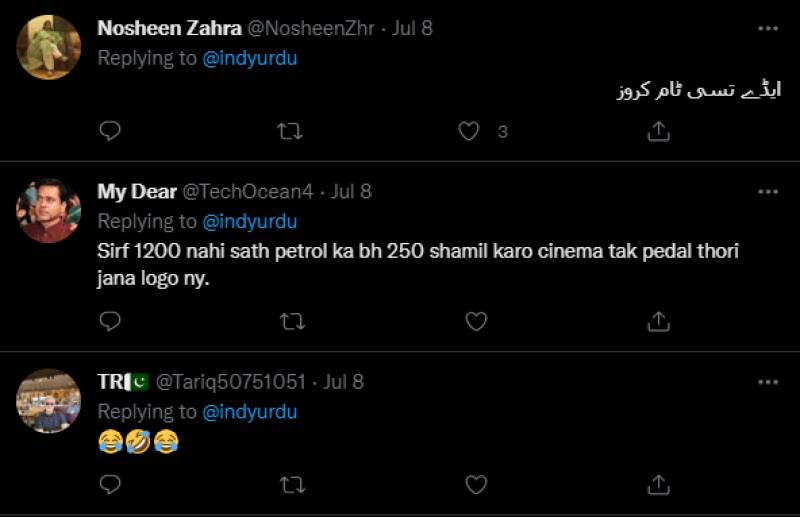 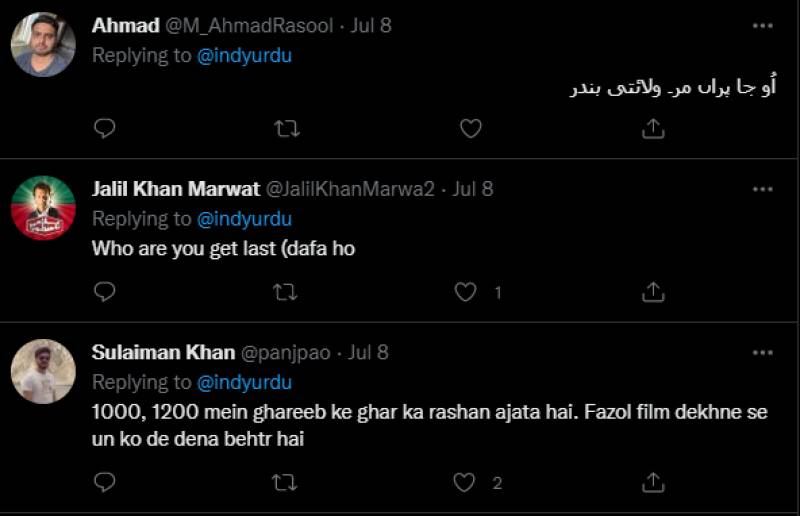 Mustafa’s latest movie had been the talk of the town and was released on Eidul Adha.

Pakistani heartthrob Fahad Mustafa surely has the power to send the internet into a frenzy with just one post. The ...