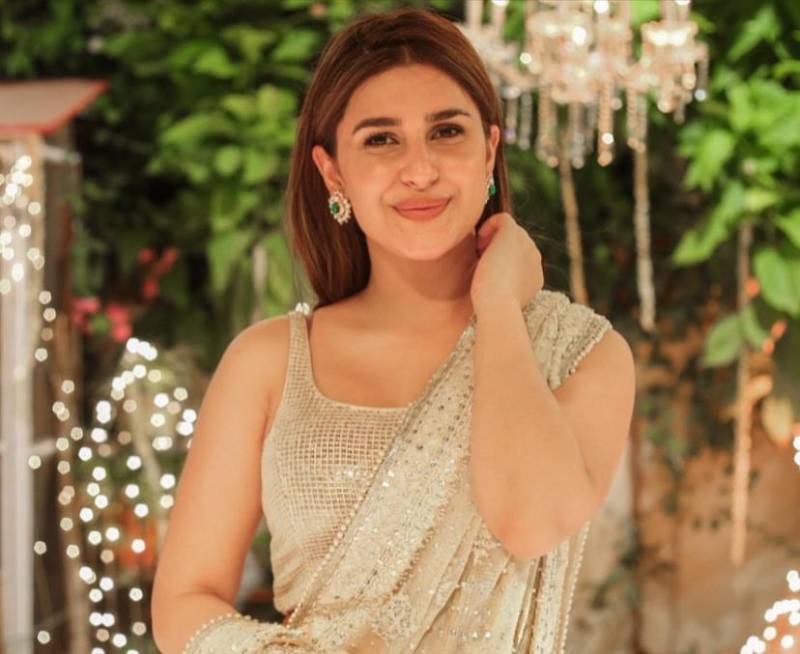 Lollywood diva Kubra Khan has been on a roll with her successful drama and film ruling hearts and her acting gets widespread applause.

Nowadays, the Alif actor is quite busy promoting 'London Nahi Jaunga'. Despite the hectic promotion schedule, there have been countless relief and lighter moments that have been a source of laughter and entertainment for the team LNJ and the fans.

This time around, a throwback video from the LNJ premiere has surfaced where Kubra Khan has left the internet rolling with laughter with her relatable yet hilarious reaction.

The meme brigade sprung into action to document their thoughts. The majority feels that the SInf e Aahan actor's interaction shows how conversations with relatives go with whom you don't really want to speak.

KARACHI – The much-anticipated Lollywood film London Nahi Jaunga has been released in European and Gulf countries ...