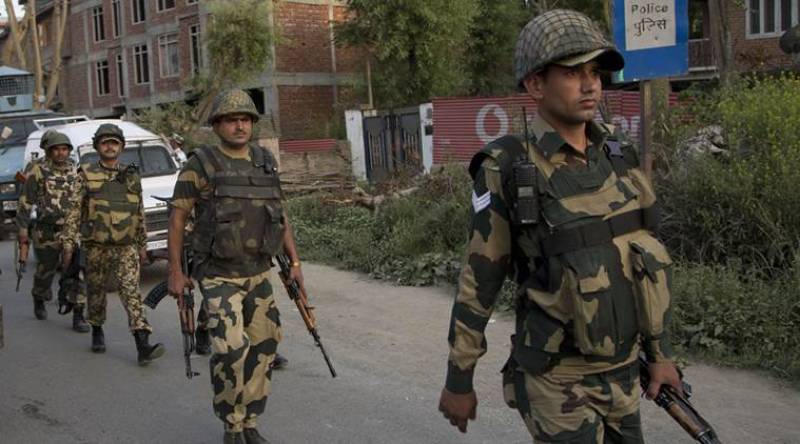 SIALKOT (News Desk) - As many as two Pakistani smugglers were killed on Sunday morning by Indian Border Security Force (BSF) while attempting to infiltrate into India, The Indian Express reported.

Another accomplice of the smugglers was injured and captured alive by the border force officials.

The incident took place near a border check post in Fazilika sector at around 2:30 am when security personnel noticed some unusual movement near the border fence. When they approached the source, the smugglers opened fire at the soldiers.

In the encounter, two smugglers were killed and the third was seriously injured. Later on, he was shifted to a nearby hospital.

The BSF officials also claim to have recovered 15 packets of heroin -1 kg each- in addition to two pistols and a rifle.