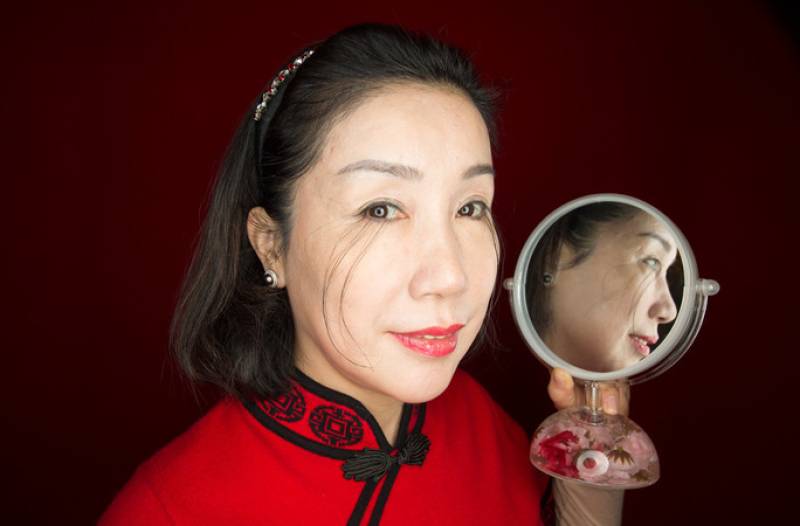 However, as her eyelashes continued to grow she officially broke her own record with her new longest eyelash measuring about 20.5 cm.

"I first realized that my eyelashes were growing in 2015. They continue to grow slowly, becoming longer and longer," she explained.

"I also tried to find scientific reasons such as genes or something else. However, none of my family has long eyelashes like me, so it can't be explained."

You Jianxia believes her long eyelashes may be down to divine intervention since scientific reasoning failed to back up the reason for her long eyelashes. "I kept thinking about why I have such long eyelashes, then I remembered that I had spent over 480 days in the mountain, years ago. So, I told myself that my eyelashes must be a gift given by the Buddha."

Despite her peculiar long eyelashes, You believes the record-breaking feature gives her strength. Further, she revealed that having longer eyelashes doesn't impact her life rather it time saving when she’s applying her makeup.

Her new record has again reaffirmed You Jianxia’s love of her long eyelashes.She wants to be a champion for "different beauties", such as those with the longest hair or the longest nails.