Tarin hints at petroleum price hike throughout next FY 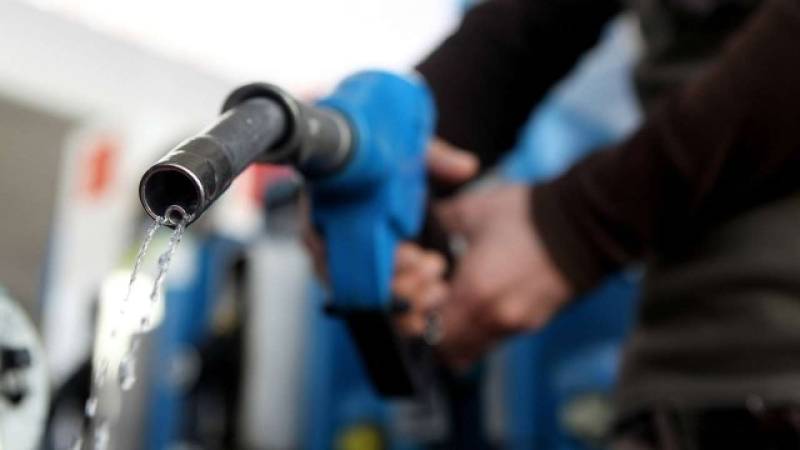 ISLAMABAD – Finance Minister Shaukat Tarin revealed an increase in the prices of petroleum products as authorities increased the petroleum levy target from Rs450 billion to Rs610 billion in the Budget 2021-22.

Tarin, soon after the budget speech, disclosed that they have to increase the prices of petroleum and it will keep increasing on an interval basis for the whole year.

Speaking in a private news channel, he revealed that talks with the International Monetary Fund (IMF) continue over the stabilisation of revenue collection.

Rs5 per litre levy was being charged but in the next Fiscal Year, it will have to be set between Rs20 to Rs25 per litre.

Responding to a query, the former banker said Pakistan will not exit from the IMF programme, adding that the authorities had asked Pakistan to present its budget so negotiations will continue.

He also clarified that they had conveyed to the international organization that it should not be their problem on how the Federal Board of Revenue meets the set revenue collection target of Rs5.829 trillion. Tarin also revealed an impasse between the two sides over different issues, including fixation of petroleum levy, FBR’s tax collection target and assessment of elimination of tax exemption.