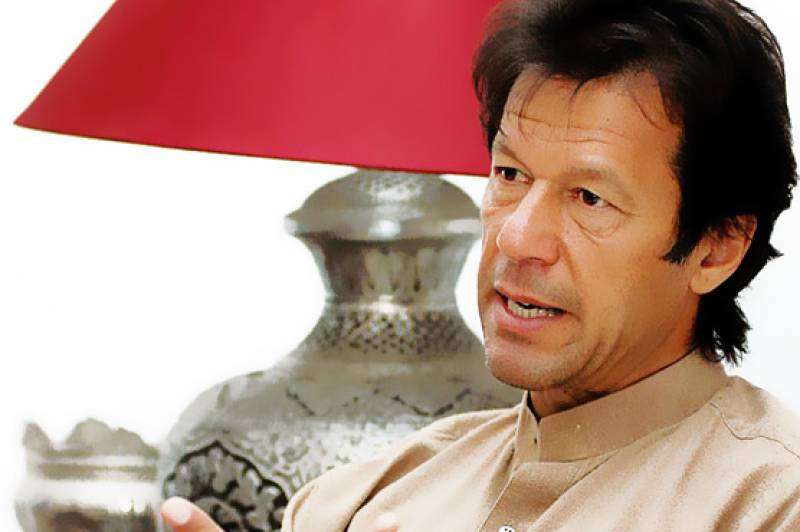 He said the MQM workers arrested in the Zahra Shahid and Wali Khan Babar murder cases have confessed to their crime before the police officials, but no one has shown courage to testify before the courts, fearing their lives.

The PTI chief demanded the federal government establish military courts in Karachi as well. Had the paramilitary forces found illegal weapons from a PTI office, the party would have been banned, he remarked.

Interacting with a group of reporters after a brief meeting with NADRA chairman Usman Mubeen, the PTI chief held out hopes about exposing the electoral rigging systematically, saying "I have been assured of a fair investigation into the NA-122 constituency.”

Khan said although the federal government had destroyed almost every institution, from Pakistan International Airlines to Pakistan Cricket Board, by appointing the blue-eyed persons, but he was expecting a fair probe from NADRA.