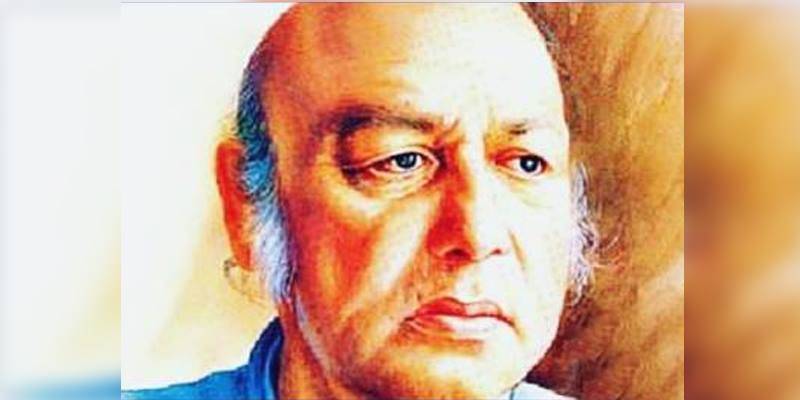 He migrated to Pakistan after the partition of India and worked as a proofreader for Daily Imroze of Karachi. He was a progressive writer and soon started to grab the audience with his enthusiastic recitation of poetry.

Jalib did not reconcile with the dictatorship of Ayub Khan, so when Ayub enforced his tailor-made constitution in the country in 1962, Jalib wrote his now famous poem 'Main Nahi Manta".

He wrote in plain language, adopted a simple style and addressed common people and issues.

But the conviction behind his words, the music of his voice and his emotional energy coupled with the sensitivity of the socio-political context is what stirred the audience.