Pakistan says no change in trade policy with India 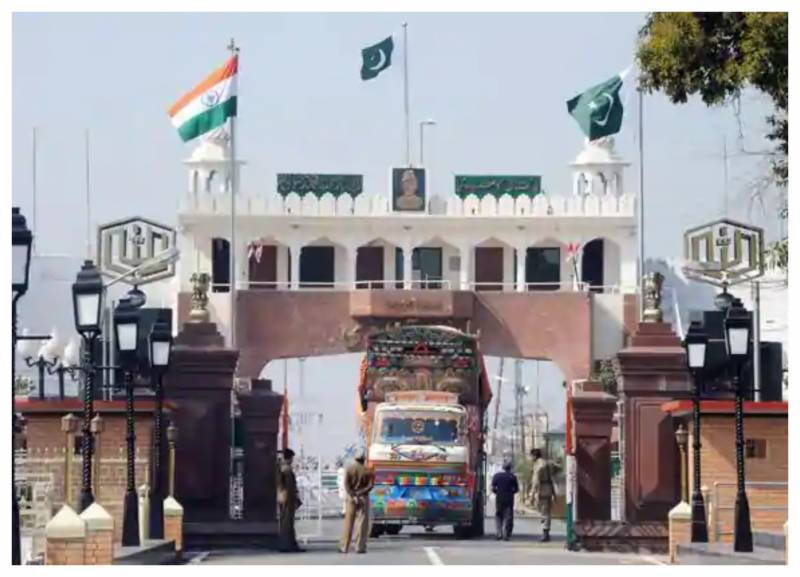 ISLAMABAD – The Ministry of Commerce on Thursday ruled out the possibility of a resumption of bilateral trade with India.

The statement came from the ministry after the speculations on the social media that the Prime Minister Shehbaz Sharif is considering to resume trade with India.

“There is no change in Pakistan’s policy on trade with India,” an official announcement from the commerce ministry said.

On August 19, 2019, in reaction to India’s decision to revoke Article 370 of its constitution that granted occupied Kashmir a special status, Pakistan has downgraded diplomatic relations with India and now suspended bilateral trade with it.

According to media reports, former security adviser Moeed Yousuf was working on some proposals regarding trade with India. On record, former commerce adviser Razak Dawood also spoke on several occasions for the resumption of trade with India.

In March 2021, the Economic Coordination Committee (ECC) announced it would allow the private sector to import 0.5 million tonnes of white sugar from India and cotton via the Wagah border. However, the decision was reversed within days following severe criticism from the main opposition parties.

Meanwhile, the Foreign Office in a statement said that the appointment of a Minister (Trade and Investment) in New Delhi may not be seen in the context of any relaxation of trade restrictions with India.

The FO said the post of Minister (Trade and Investment) in New Delhi has existed for more than two decades and has no connection with the operationalisation of trade with India or otherwise in the current context.