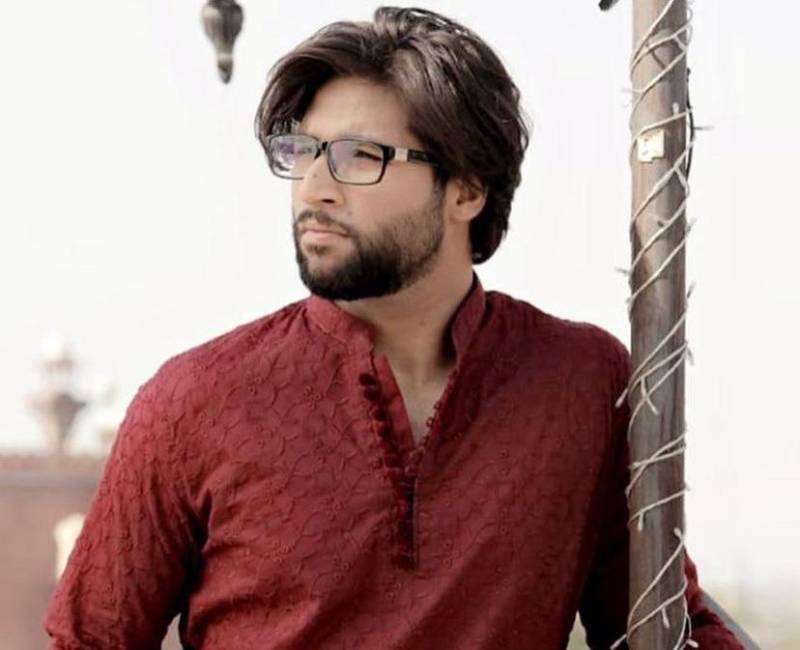 Pakistan's popular cricketer Imam-ul-Haq is making headlines as he received a marriage proposal from his fan during comedy show Hasna Mana Hai.

A girl from the live audience proposed Imam on the mic left the cricketer surprised and hilariously speechless. "Will you marry me," the girl asked? "What should I say?" Imam replied while blushing.

"Please don't say no, I will do anything," the girl reiterated. "You have to go to my mom," the cricketer responded. "I will," the girl accepted.

However, he spilt the beans regarding his marriage plans and revealed, "For now, I don't have any plan to get married. Maybe in the next one and a half years, you will see me getting married. But, currently, my focus is on cricket," he said.

Nephew of former Pakistan captain Inzamam-ul-Haq, Imam made his international debut in 2017 in an ODI against Sri Lanka. Since then, he has played 14 Tests, 49 ODIs and two T20Is

KARACHI – Pakistani cricketer Kainat Imtiaz, known as much for her good looks as her all-round performances, has ...