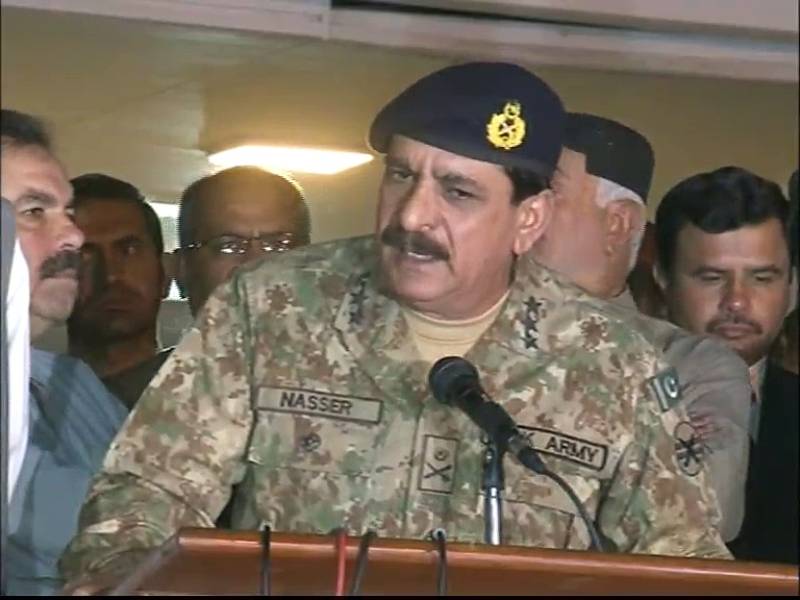 ISLAMABAD (Staff Report) - Prime Minister's Adviser on National Security Lt-General (Retd.) Nasir Janjua has said that Pakistan wants to have good relations with all the countries including India.

In an interview, the former commander of Pakistan Army's Balochistan chapter said that foreign hand is involved in destabilisation of Balochistan, however the law and order situation in Balochistan is much better now as compared to past.

He said the government is effectively working for uplift and prosperity of the province.

Nasir Janjua said Pakistan has been fighting successfully war against terrorism for last 14 years, adding that the nation and security forces rendered great sacrifices into this matter.