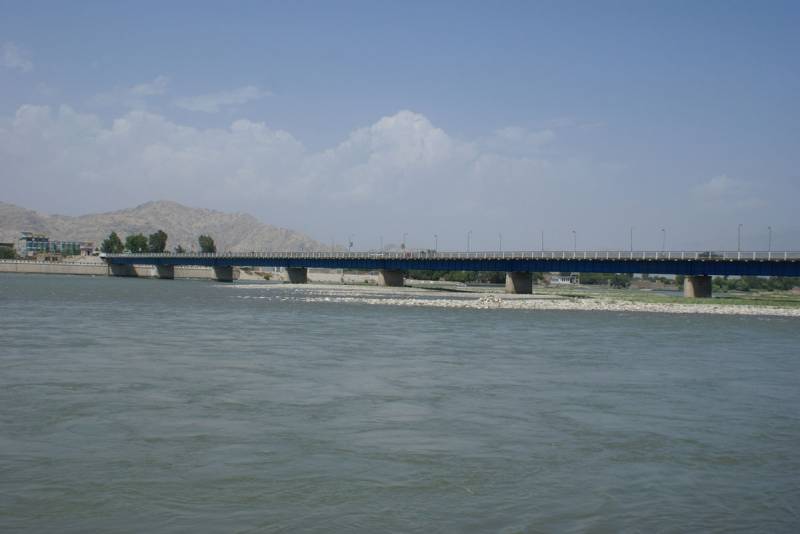 Zohaib Shah, 13, and Zafar, 17, jumped into the muddy and gushing water of Kabul River after they had bet their friends that they would swim across the river to the other side. The two swam for a while but later could not stand to the velocity of waves and dragged by a powerful eddy in the river, eyewitnesses told media.

Muhammad Nazir, 20, and Ikramullah, 14, who were stated to be brothers and residents of Mian Issa, also jumped into the river to save their friends but they also drowned. Soon after the tragic incident, the local divers started a search for the missing boys but could not be found till filing this story.

Area police and Rescue 1122 reached the spot and launched a search operation for the recovery of the missing youth. The Rescue 1122 officials said that the water in the river was muddy and the currents were swift due to which they were facing great hardships to fish out the bodies.

The DC told reporters that three teams of divers were carrying out search operations while another team of divers of Special Services Group of the Pak Army had been called out from Mangla to help fish out the bodies.