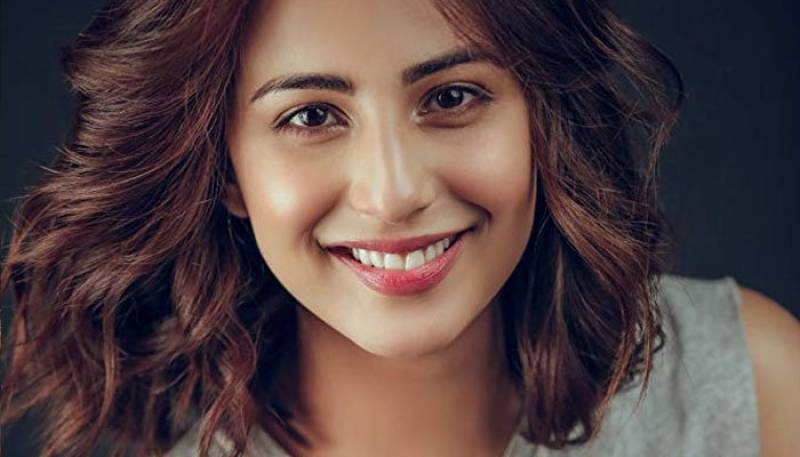 Sharing a throwback photo with Samina, the Bashar Momin actress wrote, “Congratulations to the REAL Dulhan! I would tease Samina appa on the set of bandhay ek dor sey because she was always smiling & had that “in-love” glow.”

“Little did I know she really was bitten by the love bug. Wishing the newlyweds a lifetime of bliss. In such testing times, this is beautiful news." stated Ushna in a heart-warming Instagram post.

Earlier, Pakistan’s acclaimed television stars, Samina Ahmed and Manzar Sehbai took fans by surprise after they got married in April 2020.

Circulating reports suggested that the two legendary stars of Pakistan’s entertainment industry were joined in marriage on April 4, 2020, with a picture from their nuptials also making rounds online.