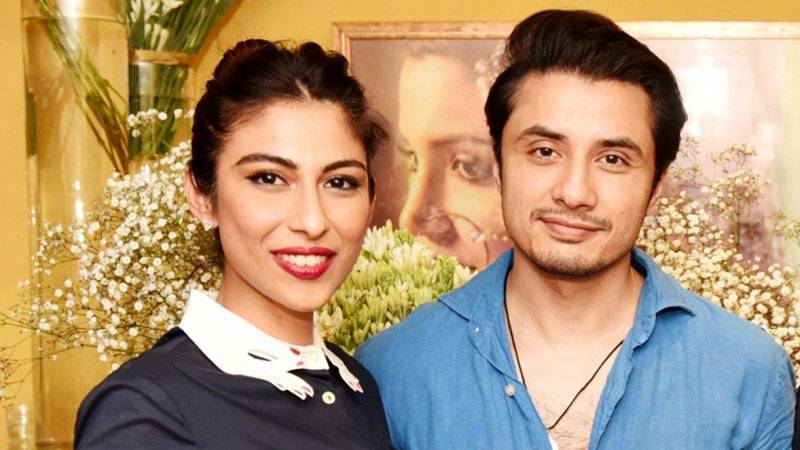 LAHORE- A sessions court in Lahore on Wednesday recorded the testimonies of five witnesses presented by Ali Zafar’s ...

Previously, Punjab’s ombudsman had rejected her appeal, saying it could not be entertained under the law regarding harassment of women at a place of work because she was not an employee of Ali Zafar. On October 11, the LHC had also upheld the ombudsman’s decision.

However, Meesha has now knocked at the doors of the top Court, seeking orders to set aside the previous two decisions against her.

According to Meesha, the alleged harassment took place when she was rehearsing for a concert at Ali Zafar’s studio in 2018. Meesha said she was contracted to perform two songs with Ali Zafar at the show.

In turn, Ali Zafar had filed a defamation suit against her, demanding financial compensation for damaging his reputation. While Meesha’s pleas have been dismissed, Ali Zafar’s defamation case is still pending at the LHC.

In her petition, moved through Khawaja Ahmad Hosain, the singer has pleaded that her case is remanded back to the ombudsman with instruction of retrial under the Workplace Act of 2010.

She contended that since she was contracted by a third party, and was asked to rehearse at a particular place, the said law was still applicable.

The petition argued that since she was in a contract, which is legally binding, she should be considered as an ‘employee’ of the said party, just like Ali Zafar. And, the studio where she was asked to rehearse fell within the definition of a workplace under the 2010 law.

She requested the Apex Court to direct ombudsman to treat her plea as a harassment complaint at a workplace.