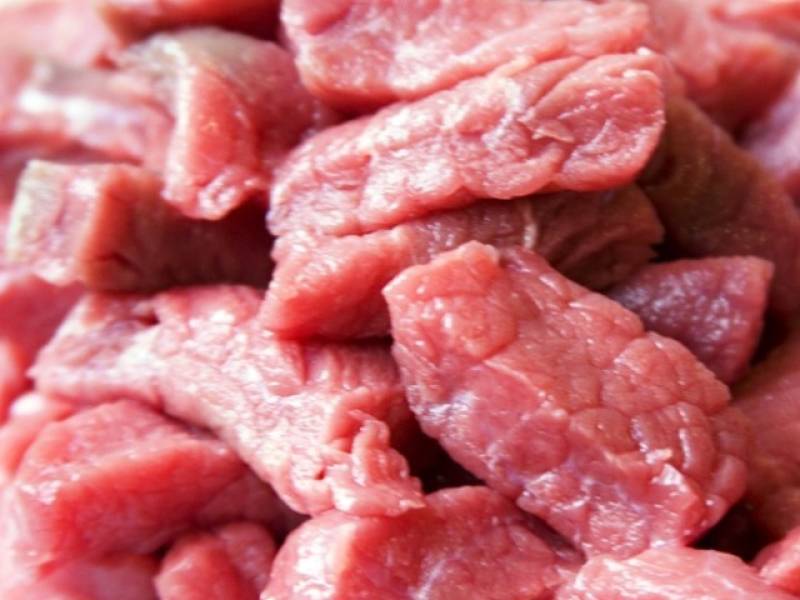 ISLAMABAD (APP) - The export of beef to United Arab Emirates (UAE) has reached US $ 43.61 million during 2014-15, registering 24 per cent increase as compared to previous year.

The beef export to UAE during 2012-13 was US$ 35.1 million and thanks to Market Access Initiatives taken by present government under which a number of accredited Pakistani slaughter houses were increased by 50 per cent since 2013.

The sources said due to persistent efforts of the government, ban on export of Pakistani poultry to UAE will be lifted shortly.

Health Clearance Certificate on behalf of Ministry of National Food Security and Research has been submitted to UAE authorities concerned.

Efforts were also being made to increase export of rice to UAE by strengthening linkages with leading rice importers based in UAE, the sources said.

With regard to steps being taken to increase trade relations with United Arab Emirates, they said under promotional activities more than 41 trade events including International Trade Exhibitions and Fairs, Fashion Shows, Product Promos and Investment Road Shows were organized in the UAE from March 2013 to December 2015.

Another 13 events are planned for January-June 2016, the sources said and added a 13-member business delegation from UAE also visited Expo-Pakistan 2015. Moreover, they said efforts were being made to reactivate Pak-UAE Joint Business Council which will enhance business-to-business interaction between the two countries.