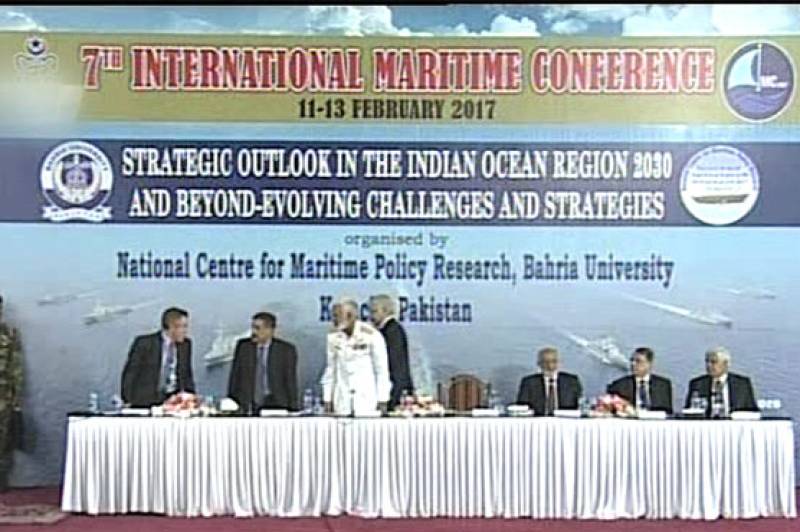 The conference over ‘Strategic Outlook in the Indian Ocean Region, 2030 And Beyond: Evolving Challenges and Strategies’ was organised by Pakistan Navy. Different countries, including Russia, Turkey, United Kingdom, Australia, China, Indonesia and Sri Lanka participated in multinational naval exercises, Aman 2017.

Addressing the concluding ceremony, Chief of Naval Staff, Admiral Zakaullah said that the purpose of the exercise was to ensure security of the maritime boundary.

He said that strategic role of maritime boundaries has increased in the current world system. He added that regional value also increased with China-Pakistan Economic Corridor (CPEC) and Pakistan’s economy would further flourish to stability under the massive Chinese investment.

Minister for Defence, Khawaja Asif while addressing the ceremony said that CPEC held great importance for the entire region. He said that pirates in the Arabian Sea, menace of human smuggling among other crimes were serious challenges for the security agencies.

He urged for an effective strategy to counter the threats and appreciated Pakistan Navy for conducting a successful drill and conference.

Aman 2017 is the fifth multinational drill organised by Pakistan after it was incepted in 2007.

A total of 37 countries have participated in the exercise with nine states contributing their assets to the drill.

Australian HMAS Arunta visited the Port of Karachi to participate in Exercise AMAN during her deployment to support Australia’s efforts to promote maritime security, stability and prosperity in the Middle East region. 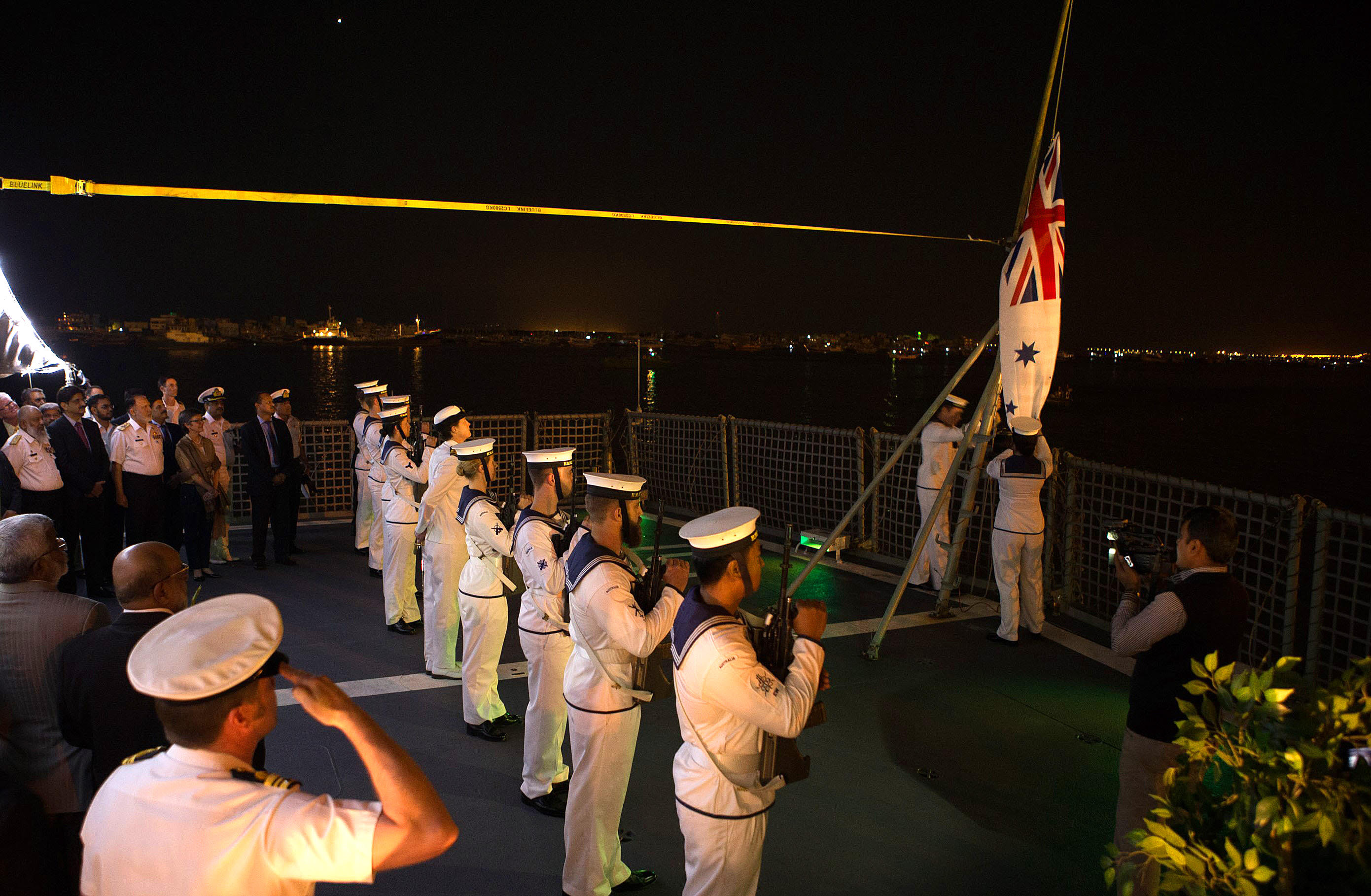 From Britain, The Royal Navy’s state of the art Type 45 destroyer “HMS DARING” participated in exercise AMAN 2017 organised by the Pakistan Navy. 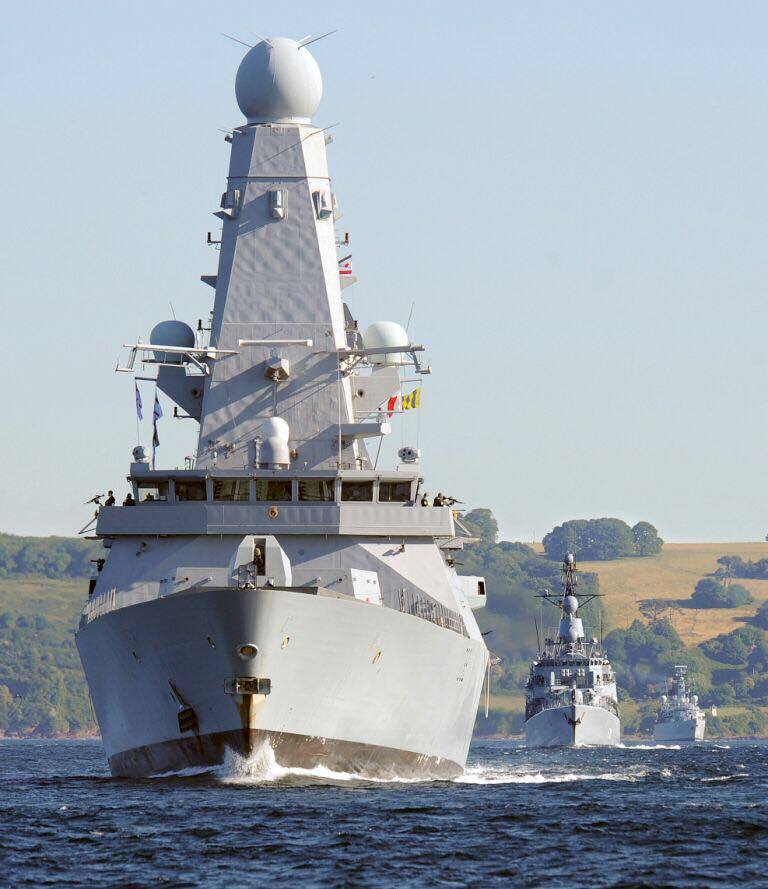