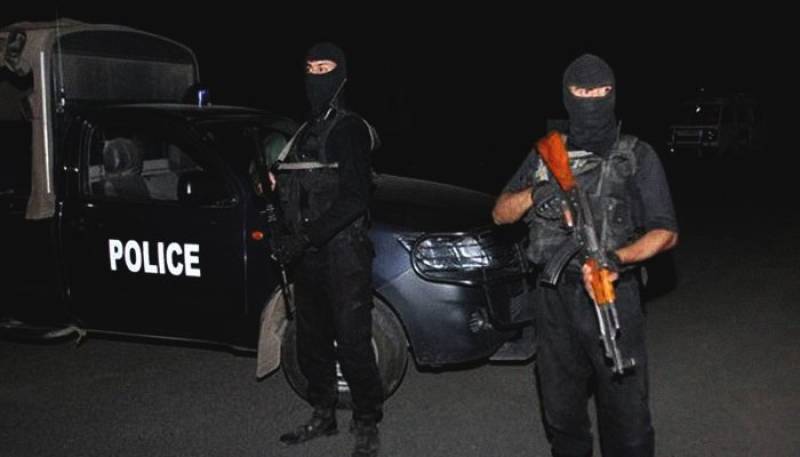 According to media reports, the CTD conducted the operation in Bagoni area of Dera Ismail Khan during which two terrorists were killed in exchange of fire with law enforcement personnel.

The killed terrorists were identified as Naveed and Waqar who were involved in several cases of terrorism.