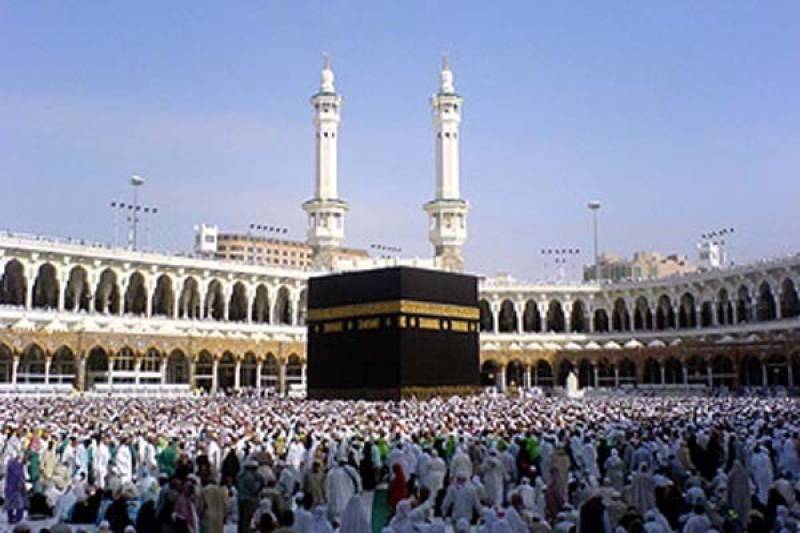 ISLAMABAD - The submission of Hajj applications to the designated bank branches for securing a berth in the Government Hajj Scheme is most likely to start from February 24 and culminate within a fortnight, says an official source.

Talking to APP, he said this year a total of 179,210 pilgrims would perform the sacred obligation of Hajj including 60 percent of them under government scheme and 40 percent under the private scheme.

The government scheme Hajj package has already been reduced to Rs480,000 and Rs470,000 for northern and southern regions respectively.

The applicants of over 70-year age should clearly tick at the quota column given in the application for ensuring automatic selection.

The applicants, who had already applied during the last three years 2017, 2018 and 2019, should write the application numbers of their last three Hajj applications for ensuring automatic selection.